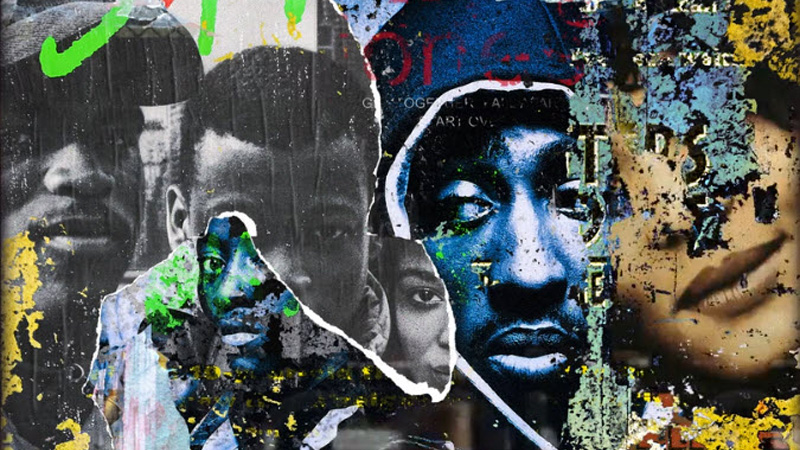 What makes this renaissance different than the last one? The New York Times gathered together several Black filmmakers who came on the scene in the 1990s to talk about the problems they faced during their careers and why this renaissance seems more permanent.

Matty Rich, Darnell Martin, Julie Dash, Leslie Harris, Ernest Dickerson and Theodore Witcher were part of a phone conference call with The New York Times to discuss the various ups and downs they faced as filmmakers, including racism and discrimination. The interview was the first time the filmmakers had spoken to each other, which backs up the isolation many Black filmmakers have reported experiencing. Another commonality between the writers was being told how their work wasn’t worthy.

“As an African-American woman who speaks up and fights against things that are racist or misogynistic, I felt a very big backlash,” said Martin, whose film, I Like It Like That, was the first studio-produced film to be directed by an African-American woman. “If I had a penny for every time I was blacklisted and somebody told me, ‘You will never work again,’ I’d be super, super wealthy.”

Dash, who is the first African-American woman to direct a film in wide release, also talked about being passed over in the industry.

“After Daughters, I tried to get representation at the Gersh Agency in New York,” she said. “They told me I didn’t have a future. They saw no future for me as a Black woman director. What were they going to do with me?”

A lot of the directors on the call had diverted their careers towards other industries, such as directing television. In the case of Rich, who directed Straight Out of Brooklyn and The Inkwell, it included a move to Paris, France to work at the game company Ubisoft as the company’s creative director and art director.

The group also talked about how the system was actively working against them to keep them out of the same tier as other directors. For instance, Dickerson talked about how his control over the Wesley Snipes-starring action film Blade, which Dickerson was hired to direct, was taken from him after his previous film, Bulletproof tanked with critics. The catch is that industry interference is what made the film terrible in the first place.

“Working on [Bulletproof] was the only time I ever got mad enough to punch a hole in the editing room wall. It was supposed to be a raunchy, R-rated comedy slanted more for an adult audience. But I could see we had trouble when they were giving out tickets to 15- to-16-year-old kids at the first preview. Afterward, I had to really sanitize the relationships. It meant savaging the movie,” he said.

“It still opened at No. 1, but I got the worst reviews of my career,” he continued. “I was criticized for not having everything I was told to take out. I had several projects lined up–I had been developing Blade with Wesley Snipes. The whole idea of where Blade went was mine. But the producers looked to Bulletproof and thought I had completely lost my street cred. After that, nobody would touch me.”

However, the directors see this new renaissance as something that has much more of an ability to change the game because of social media, disruptive media companies like Netflix and an overall change in societal culture. More Black industry players also help this new renaissance feel more like a culture shift and less like a fad.

“…[T]here are a lot of African-Americans who are in power positions right now, even on the financing level,” said Rich. “That didn’t really exist in the ’90s. People like Byron Allen–an African-American who is the head of a film distributor and a financier.”

Dash also added that filmmakers’ courage today is what makes this movement feel different than before.

“…Filmmakers like Barry Jenkins, Terence Nance and Ava DuVernay–they’re not only wildly creative, they’re courageous,” she said. “They are not afraid to cross boundaries to say what they want to say. That’s important.”

You can read the full article at  The New York Times.