Synopsis: The film will center around Mamie Mobley Till, the mother of Emmett Louis Till, and her journey for justice following the brutal murder of her fourteen-year-old son in the heart of the Mississippi Delta in 1955.

Note: The film is based on Keith A. Beauchamp’s 2005 documentary, The Untold Story of Emmett Louis Till, which led the United States Department of Justice to reopen the Till case in 2004. 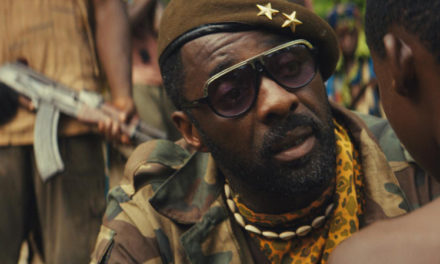 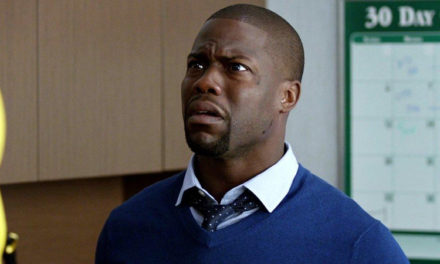 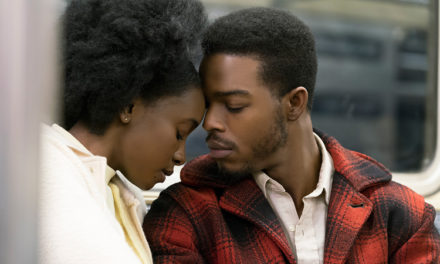 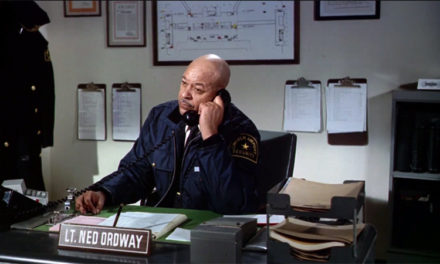