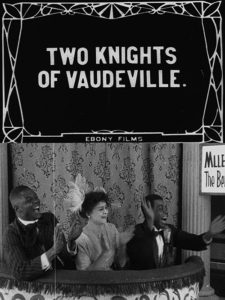 Synopsis: Two African-American men find three tickets to a talent show. Instead of returning the tickets to the person that dropped them, they decided to go to the show accompanied with a female friend. While watching the show, they are entertained by the talented actors, but their shenanigans gets them kicked out of the theater. Inspired by the talent of the actors from the show they were kicked out of, they decided to start their own talent show. But there is a problem…they’re not very talented. READ REVIEW

Note: More people appear in the film than in the credits. There are no character names for the main cast and the ones with character names have no actor names associated with them. 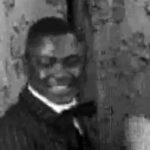 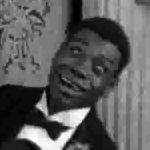 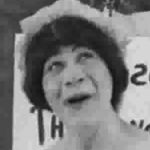