Synopsis: A film about his tragic death and the relentless pursuit of justice by his mother, Mamie Till Mobley, whose insistence on an open casket funeral for her battered teenage son at the hands of a white mob became a galvanizing moment that helped lead to the creation of the civil rights movement.

Note: Original announcement. Whoopi Goldberg and Keith Beauchamp are producers on this project. The film is scheduled for production in 2021 coinciding with what would have been Emmett Till’s 80th birthday. 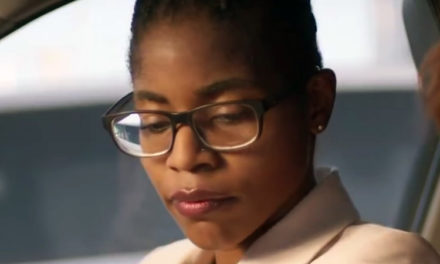 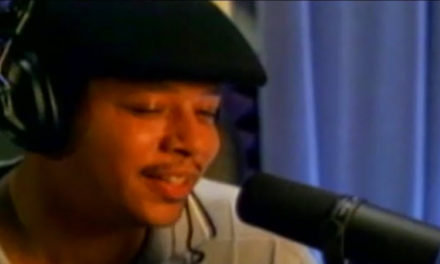