Variety Announces 10 Actors to Watch for 2020

Variety has selected its 10 Actors to Watch for 2020, an honor the publication has bestowed since 1998.

This year’s honorees will be feted in the Dec. 16 issue of Variety and will speak on a panel as part of Variety’s FYC Fest, taking place Dec. 15 to Dec. 17.

“Since the 1990s, Variety‘s 10 to Watch series has set the gold standard for entertainment industry talent-spotting, and a quick look at the history of Variety‘s 10 Actors to Watch explains why,” said Steven Gaydos, executive VP global content/executive editor of Variety. “With dozens of Oscar nominations and wins for actors following inclusion on Actors to Watch, the program has been far ahead of any other publications in its ability to zero on the actors who are destined for major careers and industry acclaim. In addition to the Oscars in our honorees’ futures, Variety has been ahead of the curve in spotlighting performers before SAG, Golden Globes, Emmys and blockbuster success are added to their resumes.” 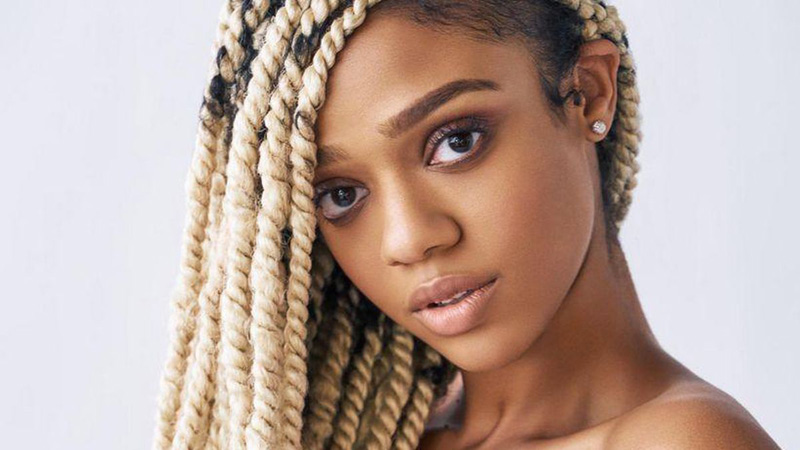 Tiffany Boone – The “Hunters” and “Little Fires Everywhere” actor will next be seen in George Clooney’s “The Midnight Sky” and the Hulu limited series “Nine Perfect Strangers.”

Rosy McEwen – After stealing scenes in “The Alienist: Angel of Darkness,” McEwen is shooting the limited series “Close To Me,” based on the Amanda Reynolds novel. 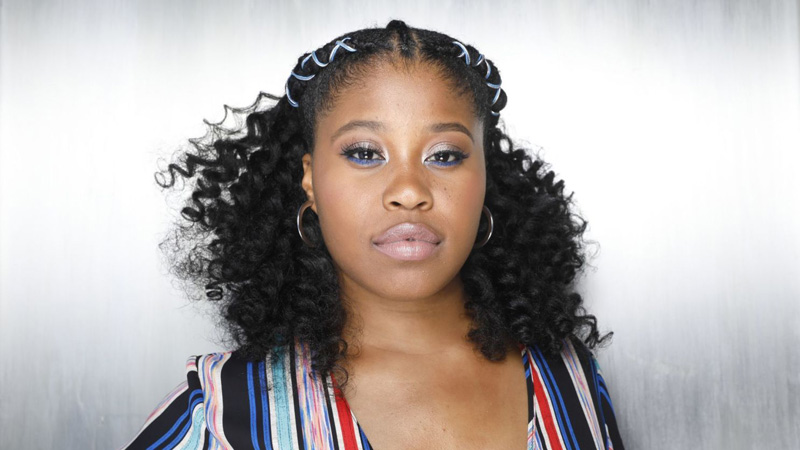 Dominique Fishback – The actor and playwright has appeared in “The Hate U Give” and “Show Me a Hero,” and will soon be seen in “Judas and the Black Messiah.” 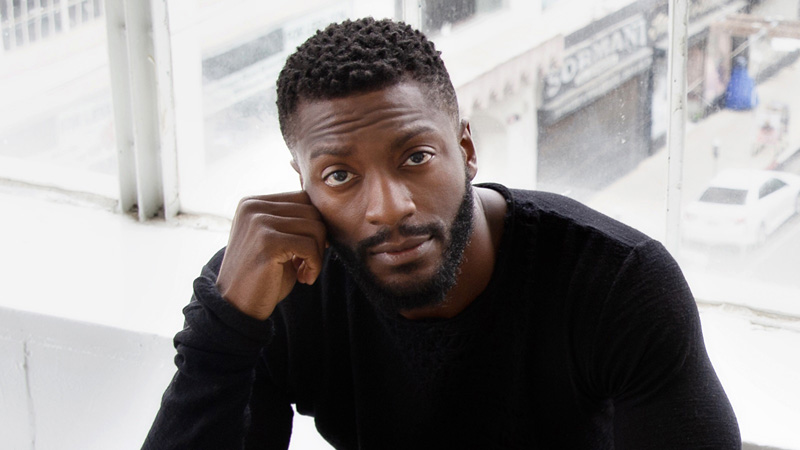 Aldis Hodge – Seen in such films as “Clemency” and “The Invisible Man,” Hodge stars as Jim Brown in “One Night in Miami.” 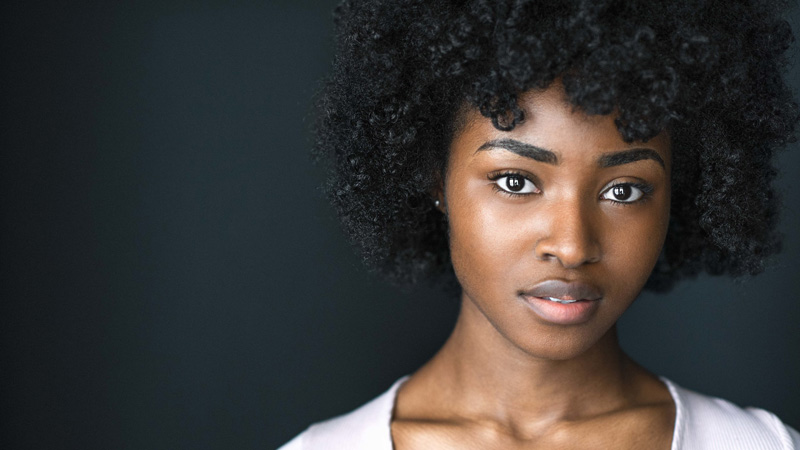 Jayme Lawson – Lawson makes her film debut in “Farewell Amor” and is currently shooting a role in “The Batman.” 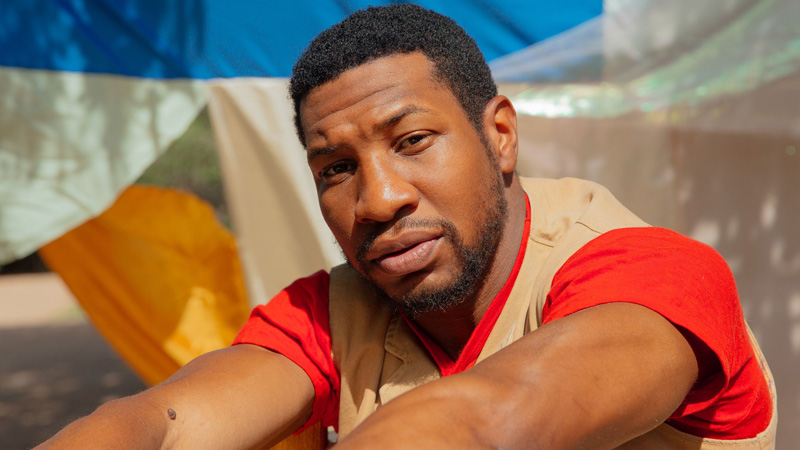 Paul Mescal – An Emmy nominee for “Normal People,” Mescal will next be seen on big screens in “The Lost Daughter” and “Carmen.”

Tom Pelphrey – After earning raves for his work in Season 3 of “Ozark,” Pelphrey will next be seen as Joseph Mankiewicz in David Fincher’s “Mank.”

Helena Zengel – The German actor starred in “System Crasher” and will make her American film debut opposite Tom Hanks in “News of the World.”