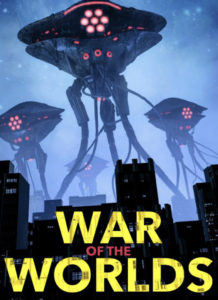 Writer(s): Kenny Golde and Marc Hyman; H.G. Wells(based on a novel by)