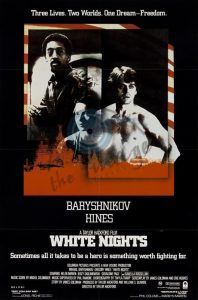 Synopsis: An expatriate Russian dancer is on a plane forced to land on Soviet territory. He is taken to an apartment in which a black American who has married a Russian woman lives with her. He is to become a dancer for the Kirov Academy of Ballet again, but he wishes to escape, but can he trust the American? 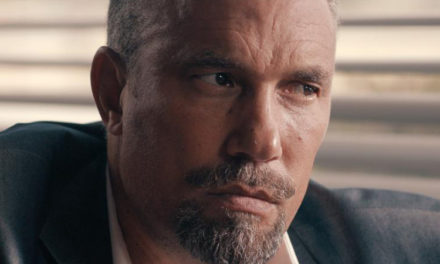 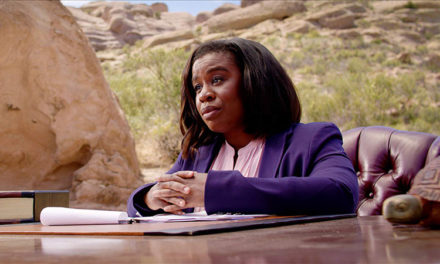 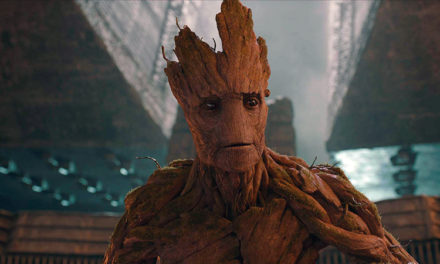 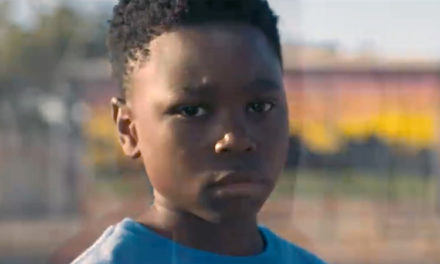