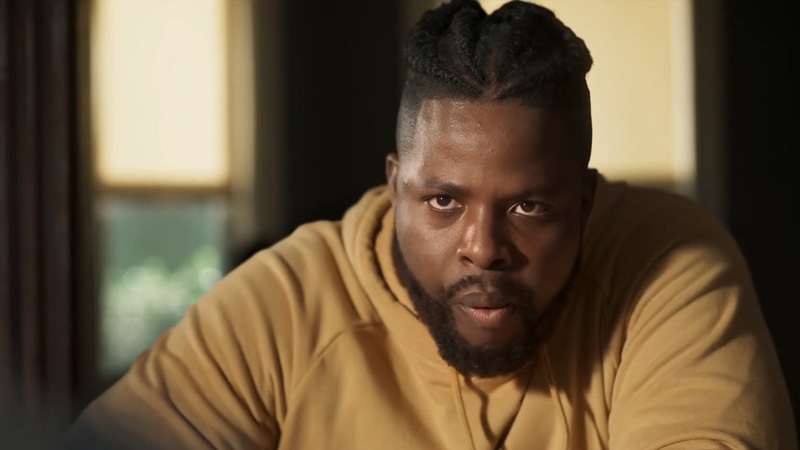 Netflix has unveiled its list of 10 most-watched original movies and films on the list include Bird Box, Spenser Confidential, 6 Underground and The Platform.

Arriving in second place is the Sandra Bullock and Trevante Rhodes-led thriller Bird Box, which premiered in 2018. The film, which reportedly has a sequel in development, nabbed a reported 89 million views over its first four weeks on the streaming service.

“We want an impactful movie every two weeks,” Netflix’s film chief Scott Stuber told Bloomberg. “For one person, that’s ‘Extraction.’ For another, it’s ‘The Wrong Missy.’”