5 Of The Best Cookout/BBQ Scenes In Black Film History 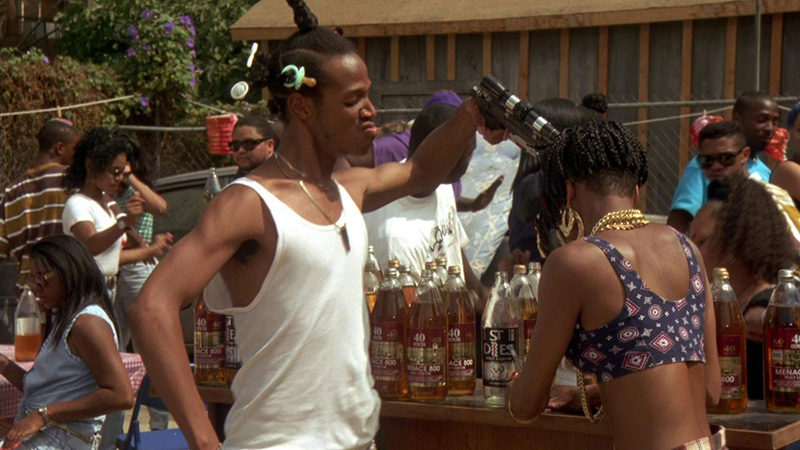 With Memorial Day right around the corner, Shadow And Act wants to give our readers four reasons why there’s no cookout like a Black cookout. In honor of the unofficial start of summer, here is our list of five of the best cookout scenes in film history:

During a brief stop on their road trip, Justice, Iesha, Lucky and Chicago stumble across a quaint family barbecue. It’s at this barbecue that the hints at Iesha and Chicago’s toxic relationship become apparent to audiences.

In the 1993 film, Caine and his friends get together for a nice BBQ on a summer day. The scene is in stark contrast to some of the more darker scenes of the movie, which showcases the unflinching realities of South Los Angeles life in the ’90s.

John Singleton’s seminal 1991 film made him the first Black director to be nominated for the Academy Award for Best Director. It also helped launch the careers of its stars Cuba Gooding Jr., Nia Long, Morris Chestnut and Ice Cube.

5. Don’t Be a Menace to South Central While Drinking Your Juice in the Hood (1996)

In this cult classic starring the Wayans brothers, Loc Dog and Ashtray attend a barbecue and the latter falls in love! The Paris Barclay-directed film also starred Bernie Mac, Vivica Fox and more.