Since the announcement that Mahershala Ali will be portraying Blade, fans all over Twitter have been giving their two-cents on who should direct the Moonlight actor in the highly anticipated MCU reboot.

We here at S&A have decided to weigh-in. Here is our list of six directors who could direct Mahershala Ali in Blade: 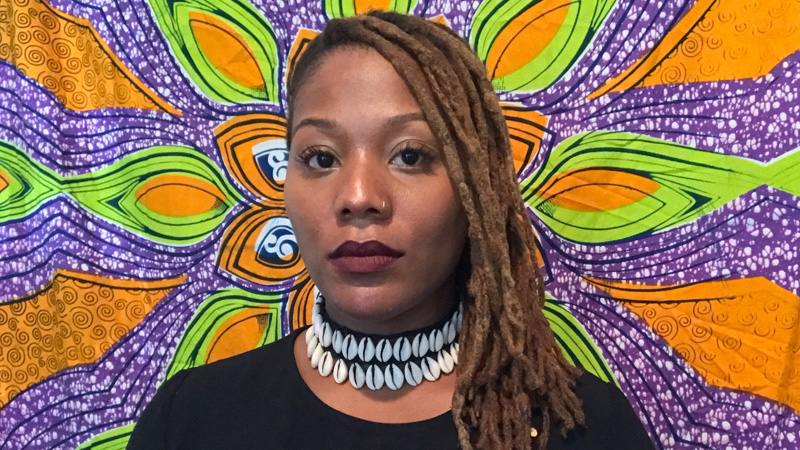 In January, filmmaker Nikyatu Jusu made waves at the Sundance Film Festival with her short film, Suicide By Sunlight. The 17-minute short chronicles the tale of Valentina, a nurse who also happens to be a day walking vampire whose melanin protects her from the sun. Sound familiar? Jusu’s evocative approach to vampirism as well as her effortless approach in showing the humanity of her characters beyond the fantasy element makes her a perfect candidate to enter the MCU Directors Club. She would be an ideal candidate to direct Ali as Blade. 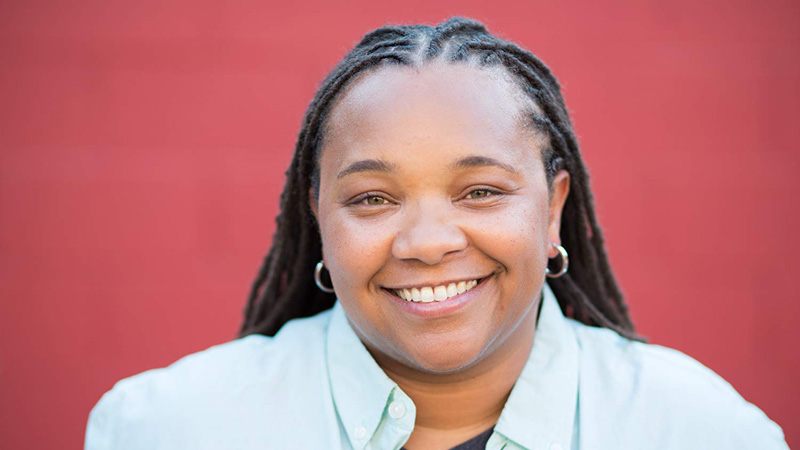 A writer and director on Ava DuVernay’s critically acclaimed OWN drama Queen Sugar, Tina Mabry is a director that is long overdue for prominence, and directing a Marvel film can provide a great platform to place her stamp as a director to watch. It’s also worth noting that Mabry also has an MCU connect: Valkyrie portrayer Tessa Thompson starred in Mabry’s acclaimed 2009 drama, Mississippi Damned. 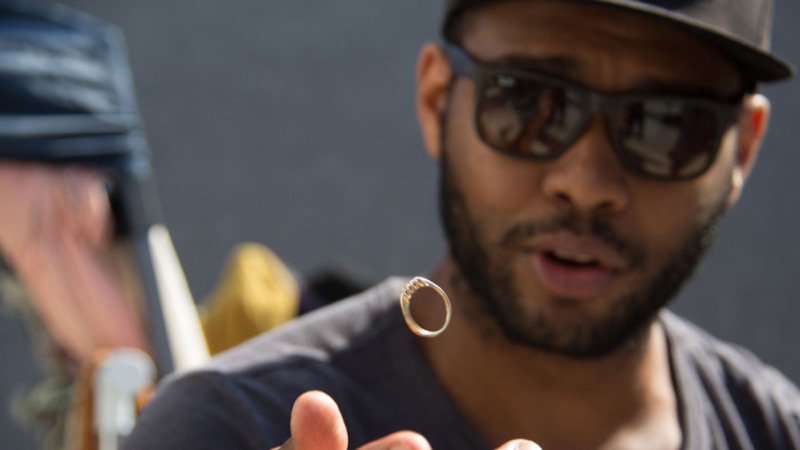 In 2016, J.D. Dillard’s talents were showcased in the commercially successful but underrated film Sleight, which showcased Jacob Latimore as a street magician who uses his sleight of hand to find his kidnapped sister. The film grossed $4 million on a $250,000 budget. He also directs the Kiersey Clemons survival thriller, Sweetheart, which debuted at Sundance this year and will be released by Blumhouse. Dillard’s script, Mastering Your Past, was bought by Legendary in February after being the subject of a massive bidding war between several movie studios. He will write and direct the project too. He was also attached to a The Fly remake at Fox, but the status of that project is unclear. These credentials should be enough to secure Dillard’s entrance into the MCU. 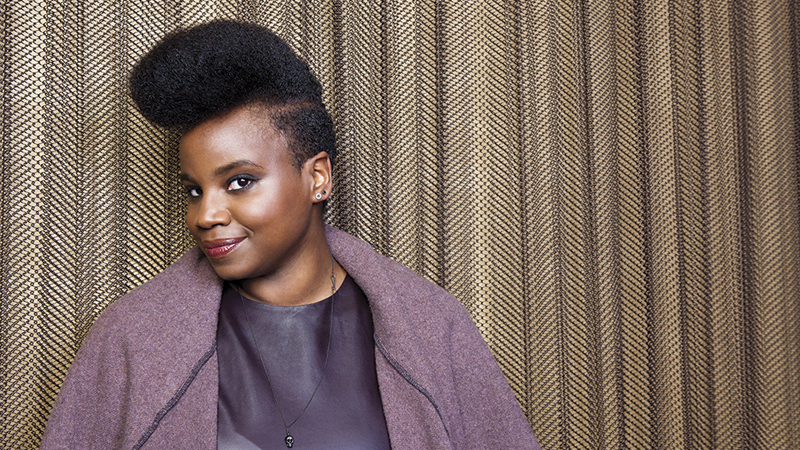 Dee Rees’ Mudbound was the great Oscar snub of 2018. It goes without saying that the sprawling southern epic, which showcases the tense relationship between a Black family and a white one during the era of Jim Crow, was more than deserving of an Academy Award nomination. Dee Rees was egregiously snubbed for a Best Director award, one of which would have made her the first Black woman to be nominated. With acclaimed films such as Pariah and Bessie under her belt, as well as her upcoming thriller The Last Thing He Wanted, it’s about time people stop sleeping on Rees. 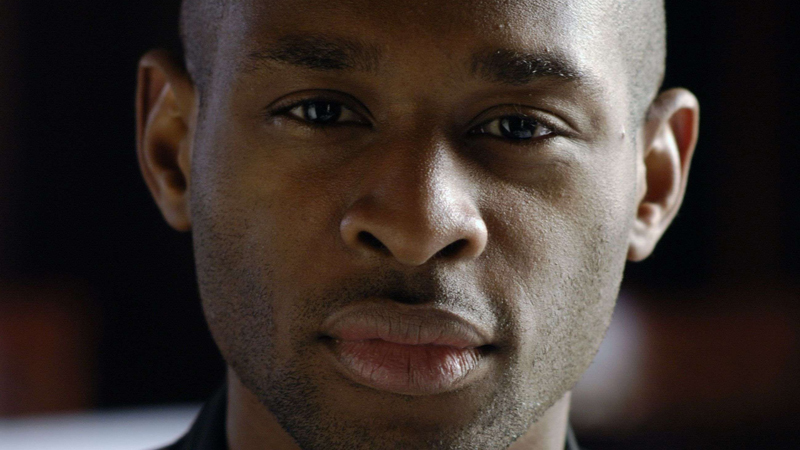 Nigerian-American filmmaker Julius Onah is no stranger to the world of science fiction and horror. In 2018, Onah helmed The Cloverfield Paradox, the third installment in the Cloverfield franchise, starring Gugu Mbatha-Raw, David Oyelowo and Elizabeth Debicki. In 2019, audiences can see his directorial endeavors again in the upcoming drama film Luce, which stars Octavia Spencer, Naomi Watts and Kelvin Harrison Jr. 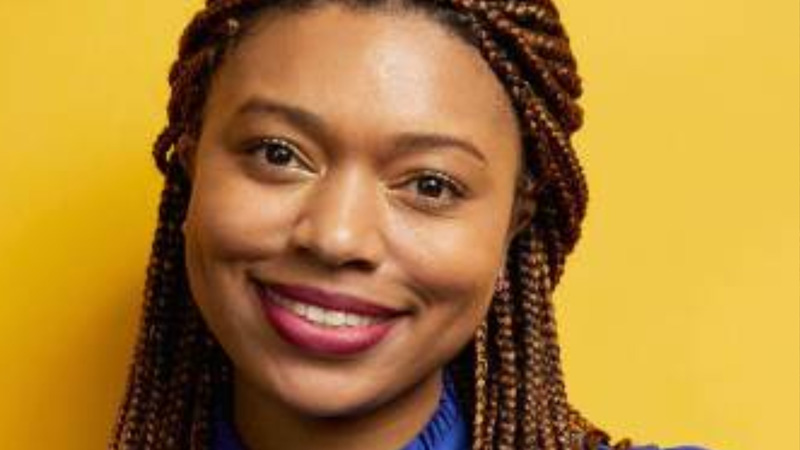 A contributing writer for Shadow And Act, Mu’min made waves on the independent film circuit in 2018 with her critically acclaimed semi-autobiographical coming-of-age film Jinn. Starring Simone Missick and Zoe Renee, the film chronicles the exploits of Summer (Renee), a 17- year-old whose world is upended when her mother (Missick) decides to convert to Islam. The film has been hailed by many critics for its depiction on what it’s like growing up as a Black Muslim girl in America. Many people on Twitter have been calling for Mu’min to direct MCU’s highly anticipated reboot of Blade, in large part due to the commonalities between her and the daywalker’s talented portrayer, Mahershala Ali. Mu’min and Ali are both Muslim.