7 Breakout Performers From Summer Movies in 2017

Every summer movie season has its share of big-name vehicles and star turns from recognizable faces. But this year, several actors delivered outstanding performances that hint at exciting futures. Probably no one more than Gal Gadot, who became a household name after “Wonder Woman” broke expectations and box office records. But below are seven more names of actors, in movies large and small, whose work this season has them firmly on our radar. 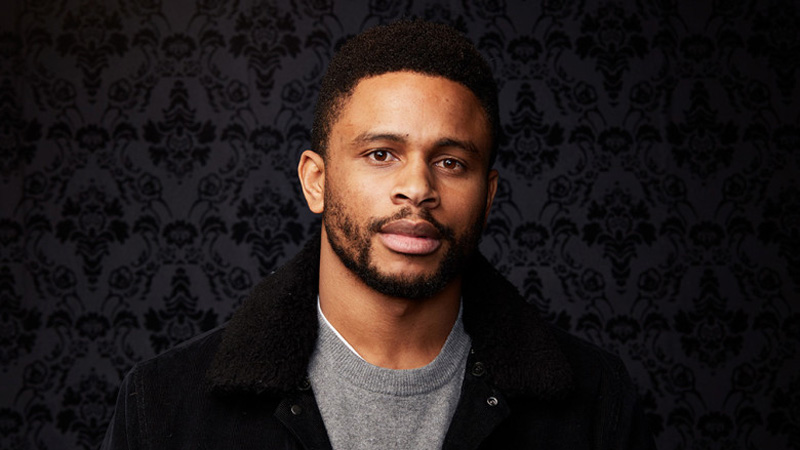 A former NFL player who has dabbled lightly in small film and TV roles in addition to producing “Beasts of No Nation,” Asomugha is simply astounding as Carl King in “Crown Heights.” What elevates Matt Ruskin’s timely true story about Colin Warner (LaKeith Stanfield), who spent more than 20 years in prison for a crime he didn’t commit, is the relationship between King and Warner and how the former dedicated his life to freeing his friend, even after Warner himself had given up. Asomugha is a powerhouse, and you can’t take your eyes off him.

Christopher Nolan’s epic is full of solid performances from newer actors, but by nature of the spectacle, it’s the two actors who share quieter moments on a yacht with Mr. Dawson (Oscar winner Mark Rylance) who make the strongest impression. Glynn-Carney plays Dawson’s son, while Keoghan is George, a family friend who comes along for an ill-fated ride. They’re the two characters who make the most emotional impact as we truly get to know them along the journey. Keoghan will also be seen later this year in a very different role, terrorizing Colin Farrell and Nicole Kidman in “The Killing of a Sacred Deer.” 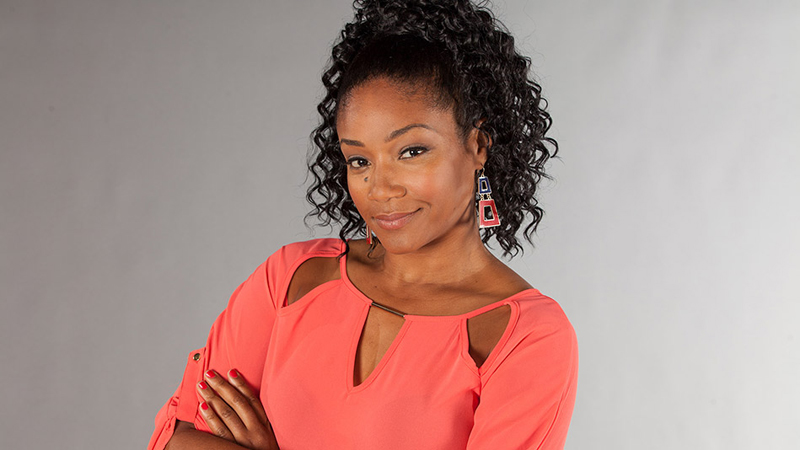 Haddish vaulted from film roles like “Urban Girl” in “Meet the Spartans” to stealing scenes from more established co-stars Regina Hall, Queen Latifah and Jada Pinkett Smith in this smash hit, which has already grossed over $100 million on a budget south of $20 million. Though she’s been long respected as a comedienne and for her work on the underrated-and-now-cancelled “The Carmichael Show,” Haddish is now a full-fledged movie star thanks to her filthy, funny, fearless turn. We may never look at grapefruit the same.

The Sundance hit, now in theaters, simply wouldn’t work without its leading lady. Macdonald plays Patricia Dombrowski, a New Jersey girl and aspiring rapper, in a film that could come off saccharine or just plain silly but is instead joyous and inspiring, largely thanks to a fierce, funny leading performance. Neither character nor actress ever goes for cheap sentiment or asks for the audience’s pity. It’s a complex portrait of a woman who dares to dream big.

Safdie is one half of the Safdie brothers, who have co-directed acclaimed indies like “Daddy Longlegs” and “Heaven Knows What.” They took a big leap this year in the public eye with “Good Time,” the scrappy, high-octane heist thriller that finds Robert Pattinson in the lead. Not content to just stay behind the camera, Benny also plays Pattinson’s mentally slow brother, Nick. It’s a huge challenge and a part that could have gone awry, yet the younger Safdie shows skill that would outshine actors with triple his acting credits. It remains to be seen if he’ll continue his acting career as his work as a filmmaker is in high demand, but one hopes this is just a preview of things to come. 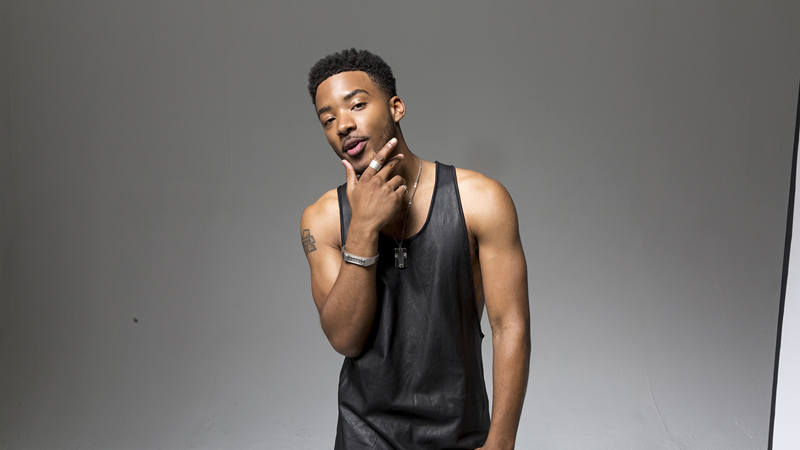 One of the disappointing results of “Detroit” underperforming at the box office is that not enough people were able to see the star-making turn by Smith. With his portrayal of Larry Reed, the frontman of the singing group The Dramatics, he shows off his remarkable voice and charm. But when Reed becomes one of the young men terrorized at the Algiers Hotel on that fateful night, we see a whole new, wrenching side to the actor. He’s the emotional heart of “Detroit,” and years from now when he’s achieved major stardom, people will point to this performance as a turning point.