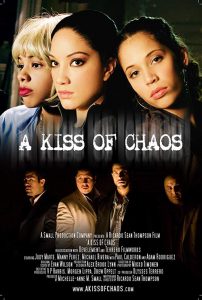 Synopsis: Although she’s only in her twenties, Phoenix is trying to run away from her past. On her seventh birthday her father was found dead in the river, and her mother was shot dead while holding on to her baby sister Isis, who survived the attack. Although Phoenix has gone to great lengths to create a stable life for herself, a drug-dealing ex-boyfriend, as well as the now mentally unstable Isis, crash back into her life, digging up painful memories, and forcing Phoenix to make a tough decision regarding each of them.

Note: Premiered at the American Black Film Festival in 2009.