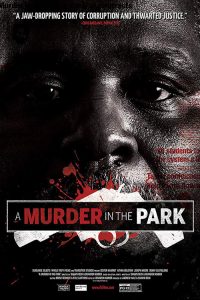 Synopsis: Documentary filmmakers assert that Anthony Porter – a former death-row inmate who was spared the death penalty thanks to the efforts of a college journalism program – was actually guilty, and an innocent man was sent to prison.