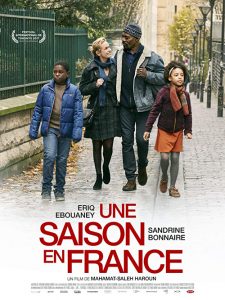 Synopsis: The story of a teacher from the Central African Republic who happens to be a widower with 2 young children, seeking asylum in France. While waiting a decision on his application, he works in a food market in Paris to support himself and his kids where he meets a white French woman who eventually falls in love with him and offers him and his family a home. 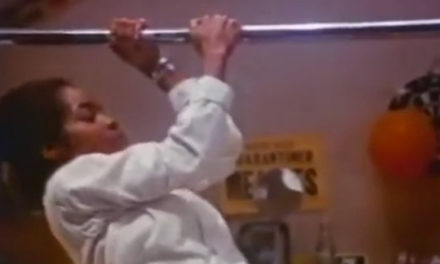 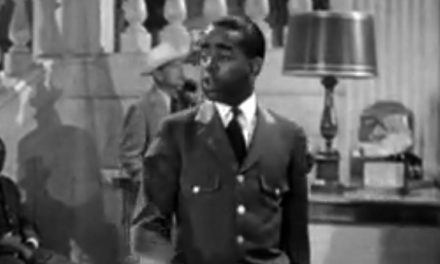 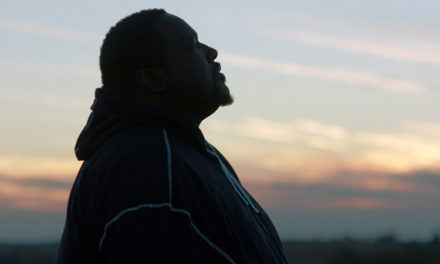