A Year Ago Stars Called Out the Lack of Diversity in U.K. Film and TV – Has Anything Changed? 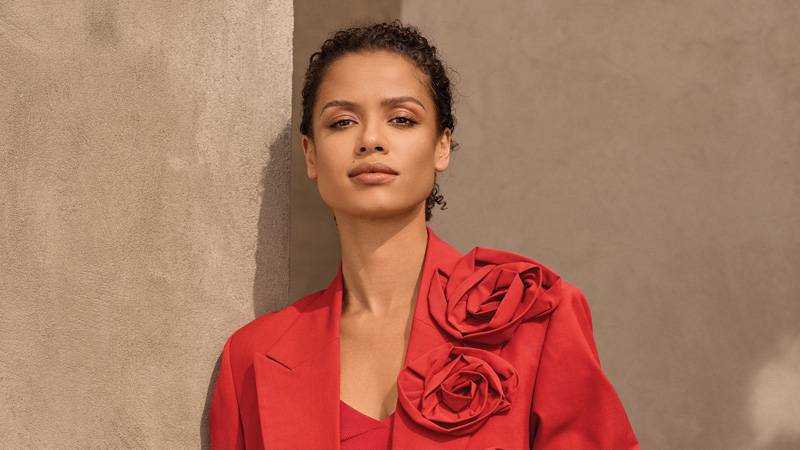 In June 2020, amid the global Black Lives Matter movement, a three-page open letter began circulating across the U.K. film and TV industry with four commands from its signatories: Banish your weak excuses, be more demanding, expand your vision and empower Black and brown independent producers. 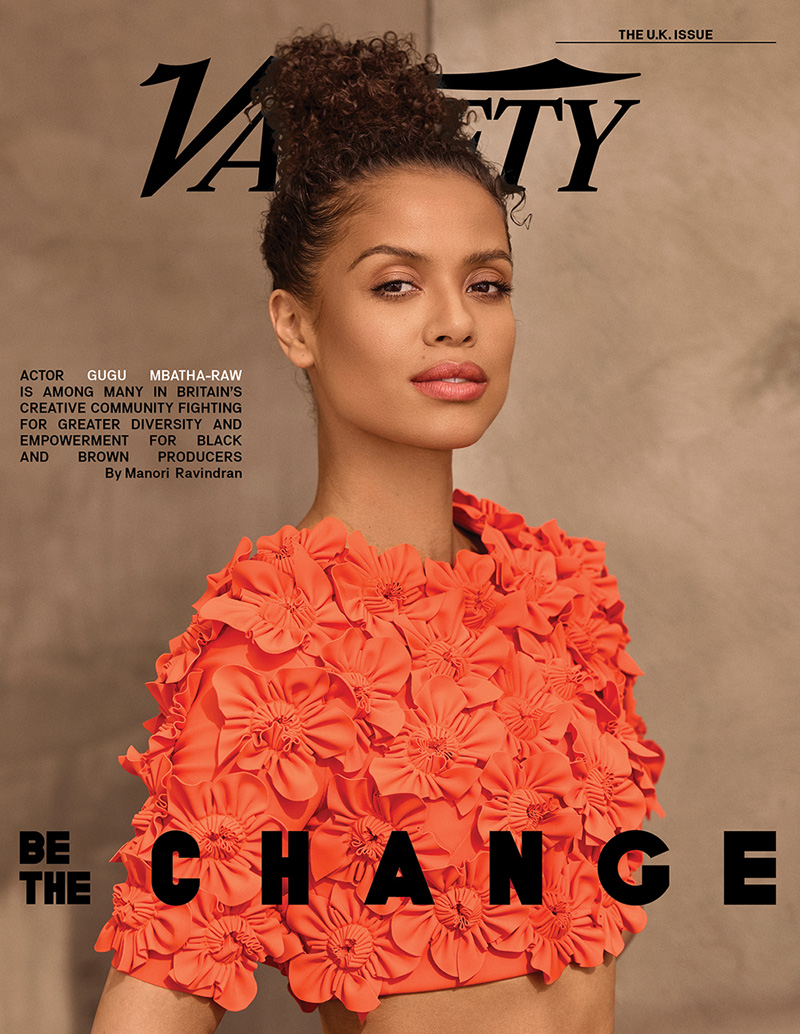 The U.K. had its own reckoning with race following the murder of George Floyd on May 25 in America, and the local film and TV industry was quick to make declarations of allyship and engage in untold commitments. The letter presented a framework for the missing link: accountability.

“The Morning Show” star Mbatha-Raw was among a group of signatories of the letter — including actors, writers, producers, agents and casting directors — approached by Variety to reflect on how the equality-focused agenda around the Black Lives Matter movement and the demands made in the letter have manifested in their careers. From their vantage point, has it been a movement or merely a moment?

“I remember thinking, ‘There’s nothing polite about this [letter],’” recalls Mbatha-Raw, who was filming in the U.S. when she was sent the document through her U.K. agent. “It was assertive and demanding, and articulated things that have been very easy to generalize.”

In the past year, Mbatha-Raw — who will soon relocate from Los Angeles back to her home of Oxfordshire in the U.K. — has unlocked a new chapter in her career by accepting invitations to serve as a producer, first on the thriller series “The Girl Before,” in which she stars alongside David Oyelowo, and Apple TV Plus’ thriller “Surface” from Reese Witherspoon’s Hello Sunshine. The timing of these offers isn’t lost on her, and she’s eager to take them on.

“There is an awareness now that if you’re telling a story about women of color, there will be nuances and details in the story and how it’s put together where it’s valuable to have those voices and points of view helping to assemble the project,” says Mbatha-Raw. “I’m trying to be the change myself. I don’t think I’ve worked with any producers of color in the U.K., and that’s shocking to me.”

That doesn’t shock Nisha Parti, the British producer who spearheaded the U.K. letter. Parti worked with the likes of “Harry Potter” and “Chernobyl” producers David Heyman and Jane Featherstone, respectively, early in her career, and produced the acclaimed drama “The Boy With the Topknot” in 2017.

The TV movie for the BBC, based on the eponymous memoir by journalist Sathnam Sanghera, was one of the best-received contemporary examinations of South Asian culture in British television. But Parti says there’s no chance she could have optioned the book and made it in the current climate.

“It has become almost impossible to get a hot ‘diverse’ book,” says Parti. “I would never get ‘The Boy With the Topknot’ if I bid for it now.”

In the 17 months since the letter went out, “really brilliant things have happened,” Parti observes, particularly for British actors and writers of color, many of whom are in high demand. But producers of color, she argues, feel cheated. 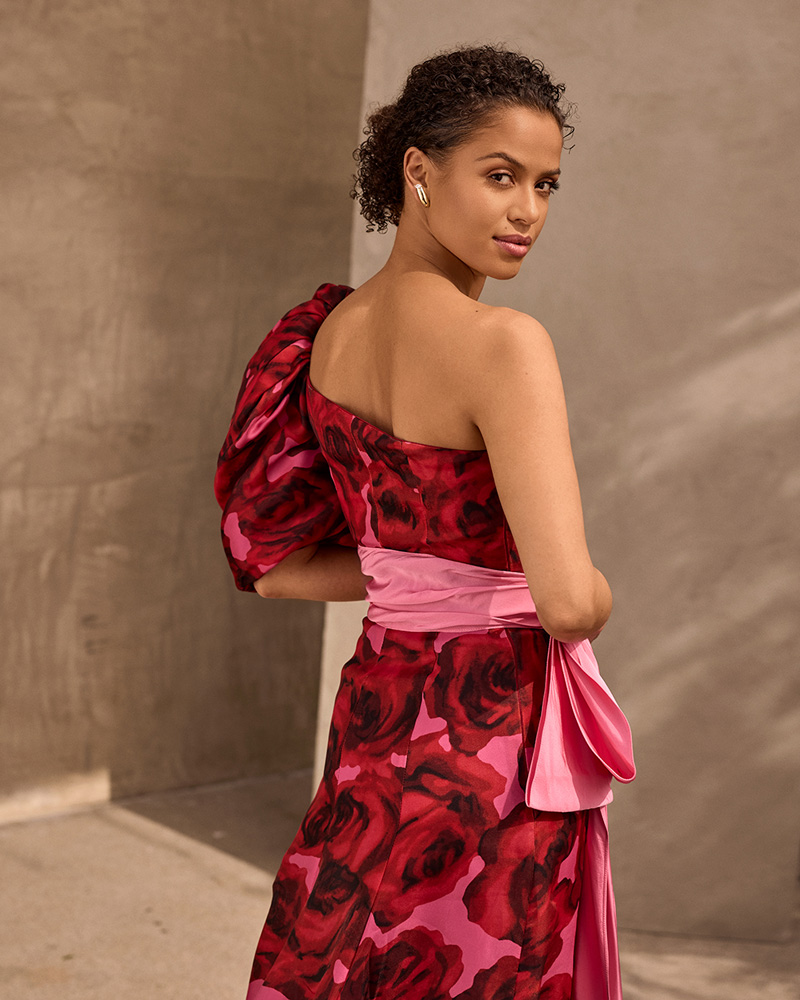 “Many of us have been [trying] hard for many years to work with underrepresented writers and make authentic shows about our experience, but in the past 12 months, there’s been a gold rush on diverse talent,” says Parti.

There are projects in development now with new writers from diverse backgrounds that wouldn’t have been given the time of day two years ago, says Parti. “But the diverse companies are being outbid at every turn by the big guns, and priced out of the market by very aggressive agents.”

Some would say that’s a good problem to have — after all, didn’t the letter ask the industry to expand its vision and “think outside the box when looking for new talent”? Parti argues that, in fact, an increase in shows about diversity that doesn’t include enough diverse-led production companies does a disservice to the industry because producers of color would be more nurturing with diverse stories and would hire more inclusive crews.

“Diverse writers and new employees are all guns for hire who can easily be fired,” says Parti. “This is not going to change unless we change the people at the top and work with more diverse-led production companies.” U.K. producers of color are facing a double-edged sword, says Brooklyn-based producer-director Okema T. Moore, programming committee chair for the Black TV & Film Collective. Moore is among those leading the charge to support producers of color — “The gatekeepers don’t look like us, and they don’t look for us,” she quips — but she questions why her British counterparts aren’t being funded “the same way these white production companies are being funded.” “The issue is not ‘I’m being priced out because my own people cost too much.’ No! It’s ‘My people are getting what they’re worth,’” adds Moore. “The producers have to figure out how they are bolstered fiscally to support those fees.” 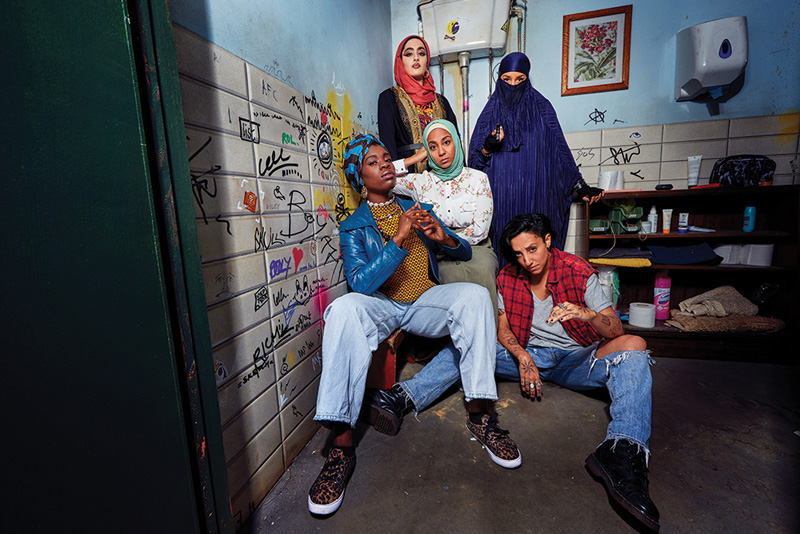 The U.S. and U.K. production sectors, however, are starkly different. People may assume successful British talent working overseas represents the power of the British industry, but that would be a mistake.

“They are two separate things,” says actor James Krishna Floyd, who is of British and Indian Tamil heritage. A keen observer of industry diversity on both sides of the pond, he devours the annual UCLA Hollywood Diversity Report. “[The U.K.] follows. We cannot lead: We don’t have the same amount of money [or] distribution.”

In television, only 9.3% of producers making programs for the main U.K. broadcasters between August 2019 and July 2020 (the most recent period with statistics available) were from Black, Asian and minority ethnic (BAME) groups, according to industry org Diamond.

Overall, off-screen contributions from BAME groups actually dropped from 12.3% in 2018-19 to 11.8% in 2019-20. Glaringly, the genre with the worst off-screen representation is drama, which is sorely lacking in BAME presence and that of the disabled workforce.

Meanwhile, the British Film Institute’s most recent diversity and inclusion statistics indicate that nonwhite producers received only 14% of BFI funding in 2019-20 — up from a paltry 5% in 2018-19.
“It’s not really a level playing field,” says Dhanny Joshi, managing director of Big Deal Films.

Joshi made his first trip to Cannes in October for global TV market Mipcom, where his seven-year-old company was up for a Diversify TV Excellence Award for representation of race and ethnicity in its BBC comedy, “Dreaming Whilst Black.” The flustered producer was adamant the show would lose out to Working Title’s Muslim punk rock comedy “We Are Lady Parts” for Channel 4 and Peacock. Pleasantly surprised, he turned out to be wrong.

“The smaller companies will have closer access to stories and talent,” says Joshi, “but we’re not going to have the resources of the bigger companies that have millions of pounds of turnover.”

But as commissioning requirements grow and “diverse stories are at a premium,” the landscape will become 10 times more competitive, predicts Joshi. And if you don’t have a track record, how do you compete?

A number of producers, who chose to remain anonymous, have highlighted recent drama commissions that are telling diverse stories but are produced by largely white production companies.