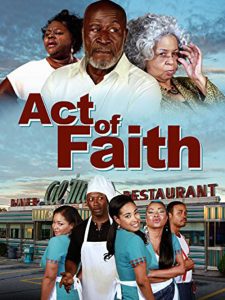 Synopsis: After the death of his beloved wife, Mr. Brady struggles to maintain a neighborhood diner in Atlanta Georgia, his few faithful waitresses, have become his only family.

Note: There is no writer listed for this scripted film on IMDB or the movies credits. I’m thinking its written by Dan Garcia but I’ve found no proof of that. The above cast list is taken from the films credits. Jason Brye is listed on the IMDB cast list but not on the films credits.