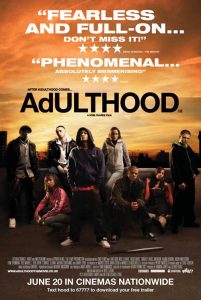 Synopsis: Six years after KIdULTHOOD, Sam Peel is released from jail for killing Trife, he realizes that life is no easier on the outside than it was on the inside and he’s forced to confront the people he hurt the most. Some have moved on, others are stuck with the repercussions of his actions that night, but one thing’s for certain – everyone has been forced to grow up. Through his journey Sam struggles to deal with his sorrow and guilt and something else he didn’t expect – those seeking revenge. As he’s pursued by a new generation of bad boys, Sam sets about trying to get the message across to his pursuers that they should stop the violence, much like Trife tried to tell him all those years ago. Can Sam stop the cycle of violence and make something positive from the destruction he caused or will his journey into Adulthood end here? 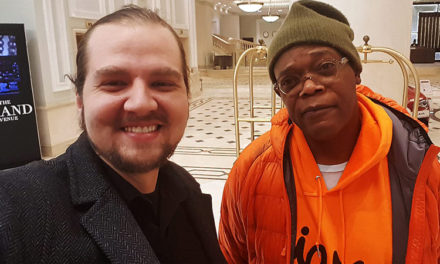 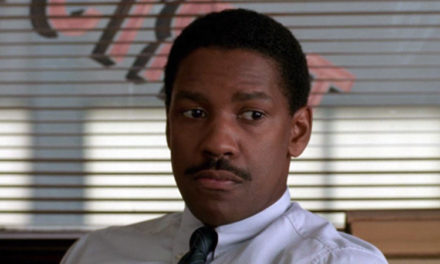 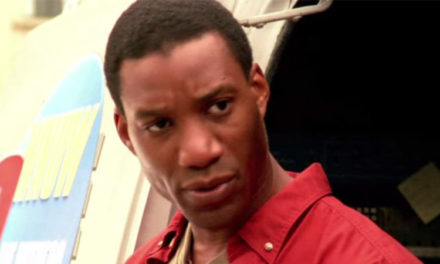