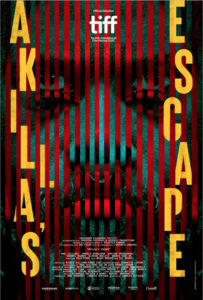 Synopsis: During what is supposed to be a simple, routine handoff, 40-year-old drug trader Akilla Brown is suddenly caught in the middle of a violent robbery. Narrowly making it out alive, he captures one of the thieves, a teenaged Jamaican boy named Sheppard. Under the pressure of the criminals who hired him, Akilla must set things right and retrieve the stolen goods over the course of one arduous night. 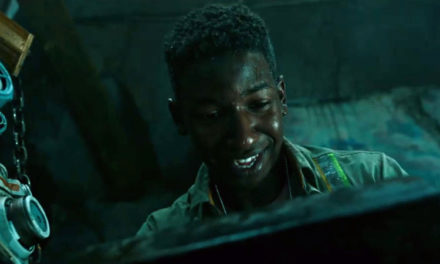 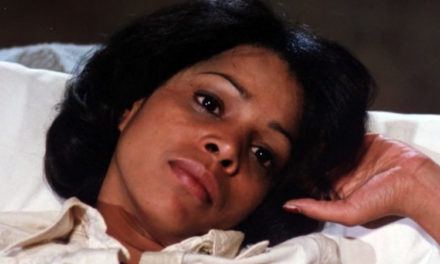 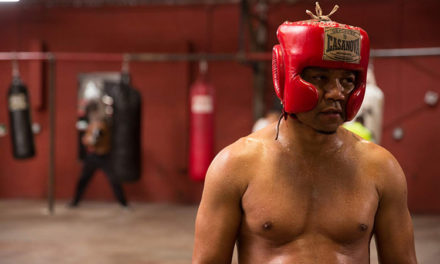 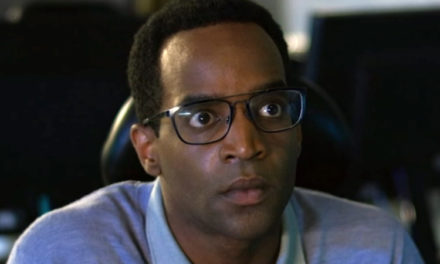