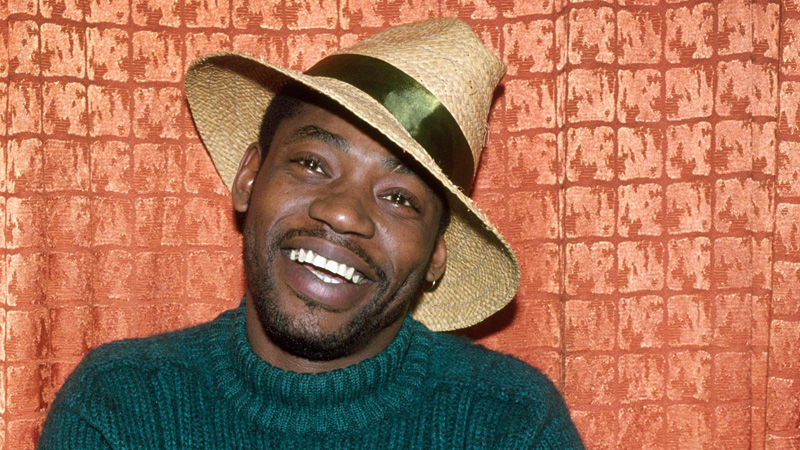 Al Matthews, a US actor, singer and former Marine who served in the Vietnam War, was found dead on Sunday in his house in Orihuela Costa, in the Spanish Mediterranean province of Alicante. He was 75 years old.

A neighbor called the emergency services, who certified his death, EL PAÍS has learned. An autopsy will determine the causes.

Matthews had retired in Spain in 2005 after developing his artistic career in Britain. He appeared in Superman III (1983), The Fifth Element (1997) and Tomorrow Never Dies (1997), but he is best known for playing Sergeant Apone in Aliens (1986), the classic James Cameron science fiction sequel to Ridley Scott’s Alien (1979). Nearly 30 years later, he provided the voice for the same character in the video game Aliens: Colonial Marines (2013).

Born in New York in 1942, Matthews served as a Marine in the Vietnam War, where he was “the first black Marine in the 1st Marine Division in Vietnam to be meritoriously promoted to the rank of sergeant,” according to the biography available on his website.

In Britain he achieved success as a singer, reaching number 16 on the UK Singles Chart with a song named Fool, in the fall of 1975. Matthews also worked in television, appearing in the British series Grange Hill in the late 1970s; he additionally hosted a show on BBC Radio 1.

But Matthews will be best remembered for his film career. In 1983 he played a fire chief in Superman III, although his biggest role would come three years later, as a colonial marine leading a squad in their fight against predatory extraterrestrials in Aliens. His character, Sergeant Apone, provided inspiration for Sergeant Avery Johnson, a character in one of the world’s biggest video game franchises, Halo.

Matthews’ last film role was in The Price of Death, a 2018 western by director Chip Baker that is currently in post-production, according to the movie website imdb.com.