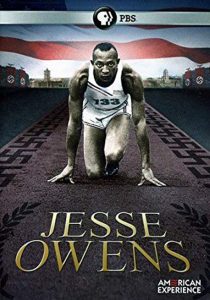 Synopsis: On April 2, 1936, when the 22-year-old son of a sharecropper entered the Olympic Stadium in Berlin, he was barely able to control his anger in the face of Nazi racism. But instead of letting himself be distracted, the young athlete channeled his raw emotions into one of the most remarkable achievements in athletic history: four gold medals in two days.