American Experience: The Murder of Emmett Till (2003) 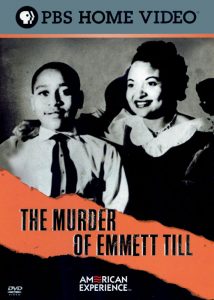 Synopsis: A documentary examining the 1955 murder of a 14-year-old boy from Chicago while visiting relatives in Mississippi, and the broad impact of his death, his funeral, and the subsequent trial and acquittal of his white killers.