Angela Bassett to Be Honored with Montecito Award 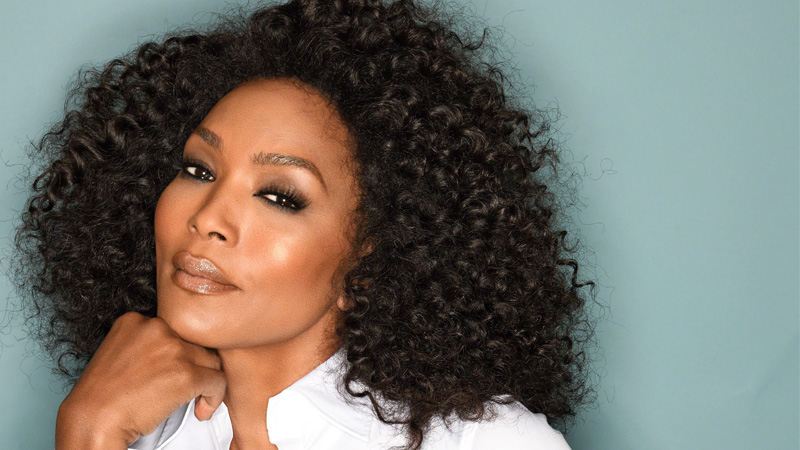 Angela Bassett will be honored with the Montecito Award at the 38th annual Santa Barbara International Film Festival. She will receive the award on Thursday, Feb. 9 during an in-person conversation about her career leading up to her performance in director Ryan Coogler’s “Black Panther: Wakanda Forever.”

“Ms. Bassett has had an illustrious career as an actor, director and producer and in ‘Wakanda Forever’ reminds us why she’s so greatly revered. She’s regal, fierce and commanding as Queen Ramonda. We bow down,” said SBIFF’s Executive Director Roger Durling.

The 64-year-old actor has steadily received awards season buzz for her performance in the emotional “Black Panther” sequel, leaving many to predict that she has a strong chance at becoming the first performer in a Marvel Studios film to be nominated in an acting category — specifically best supporting actress — at the upcoming Academy Awards. Throughout her distinguished career, Bassett has played crucial roles in films like “Malcolm X,” “Boyz N The Hood,” “Waiting to Exhale” and “What’s Love Got To Do With It?,” for which she received an Academy Award nomination for portraying singer Tina Turner.

The 38th Santa Barbara International Film Festival will take place Feb. 8-18. Official events including screenings, filmmaker Q&As, industry panels and celebrity tributes, will be held throughout the city, including at the historic Arlington Theatre. The film lineup and schedule for the upcoming festival will be announced in January.