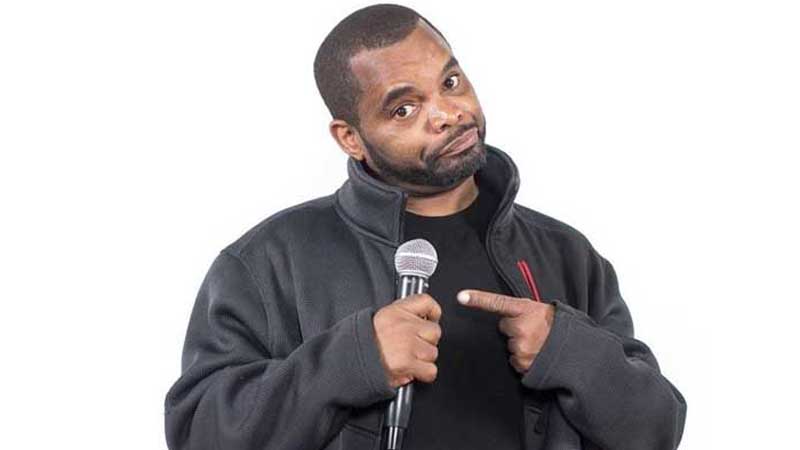 Anthony “A.J.” Johnson, a comedian and actor who appeared in films such as “Friday” and “House Party,” has died, his representative confirmed to Variety. He was 55.

“The world of comedy has truly been shaken, again. Our BH Talent family is heartbroken about the loss of the iconic legend of stage and screen Mr. Anthony ‘AJ’ Johnson,” said representative LyNea Bell in a statement to Variety. “He has left with us amazing memories of his laughter, dynamic acting skills, but most of all his enormous personality and heart of gold. We will be in constant prayer for his entire family including his wife Lexis, three children, brother Edward ‘Peanut’ Smith, sister Sheila, and lifetime manager and friend Mike D. Please give them the time they need to process and grieve such a huge loss.”

No cause of death or other information regarding his death has been announced.

Johnson’s career kicked off in the ’90s, when he got his first role in a major film in Reginald Hudlin’s 1990 classic comedy “House Party” playing the character E.Z.E. He also appeared in the 1994 sequel “House Party 3.”

His most memorable role was in the Ice Cube and Chris Tucker comedy “Friday” from 1995 as the character Ezal. Johnson also appeared in films like “Menace II Society,” “Lethal Weapon 3,” “Panther,” “The Great White Hype,” “The Players Club” and other titles through the 2000s and 2010s.

On TV, Johnson appeared in episodes of “Martin,” “The Parent ‘Hood,” “Moesha,” “Malcolm & Eddie” and “The Jamie Foxx Show.”

The Compton native was featured in the music video for Dr. Dre’s 1993 single “Dre Day.” Johnson played a parody of rapper Eazy-E, called “Sleazy E,” in Dr. Dre’s diss track toward his ex N.W.A. member. Eazy-E brought Johnson back in the role for his song “Real Muthaphukkin G’s,” which was his response to Dr. Dre.

Following the news of Johnson’s death, celebrities and fans paid tribute to him on social media.

“Sad to wake up to the news about AJ Johnson passing away. Naturally funny dude who was straight outta Compton at the same time,” wrote Ice Cube on Twitter.

Sad to wake up to the news about AJ Johnson passing away. Naturally funny dude who was straight outta Compton at the same time. Sorry I couldn’t bring your character Ezal back to the big screen in Last Friday… https://t.co/gKbYZDZ4Br

“AJ was a pure nut…he was a comic’s comic…condolences to his family and friends. Make God laugh, A.J.,” wrote Loni Love.

AJ was a pure nut… he was a comic’s comic… condolences to his family and friends Make God laugh AJ. https://t.co/xjTDfWq1yD

Prayers up for Anthony Johnson aka Ezal from Friday. RIP brother