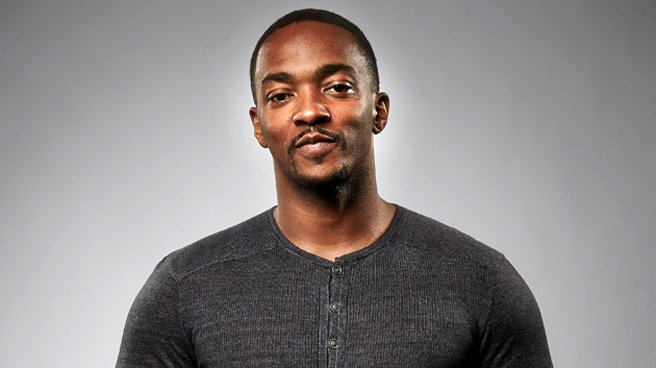 Anthony Mackie has been set for the coveted role of Martin Luther King Jr., starring opposite Bryan Cranston in All The Way, the adaptation of the Tony-winning Robert Schenkkan play that Jay Roach will direct for HBO. Production begins in September. This one is being exec produced by Steven Spielberg. It covers LBJ from the moment the assassination of John F. Kennedy made Johnson the 36th president of the United States, and through a turbulent first year that included leveraging his power to pass Civil Rights legislation in Congress, up to his landslide re-election victory. Schenkkan adapted his play for the payweb. Cranston reprises the stage role that won him the Tony.

I’m told that Mackie’s role in the script will be significant, and portrays a far more collaborative and complex relationship than was depicted in the Best Picture nominee Selma. That film’s Oscar chances were hobbled by a depiction of LBJ as a reluctant lackey who stubbornly opposed MLK’s historic march in Selma, drawing ire from LBJ’s confidantes who said he and MLK were in lockstep in manipulating a crisis to pass the historic Civil Rights law. Spielberg is exec producing with Schenkkan, Roach, Cranston, Darryl Frank and Justin Falvey.

It caps a breakout period for Mackie, who is at work reprising his role as Falcon in Captain America: Civil War, and he has wrapped the Jonathan Levine-directed comedy Xmas, opposite Seth Rogen and Joseph Gordon-Levitt; the drama Shelter opposite Jennifer Connelly; and the Sandra Bullock-starrer Our Brand Is Crisis. Mackie is ready to step into another black icon’s shoes when he stars in the Jesse Owens biopic scripted by George Olson for Relativity (Mackie is producing with Jamie Linden and Jason Spire), as well as the Paramount comedy Make A Wish. He’s repped by UTA and Inspire Entertainment. 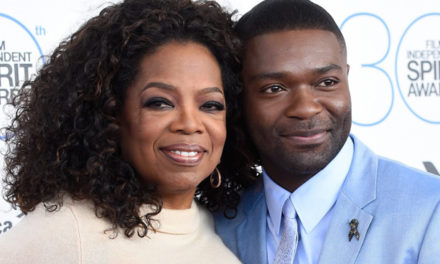 Disney In Talks With Oprah Winfrey And David Oyelowo 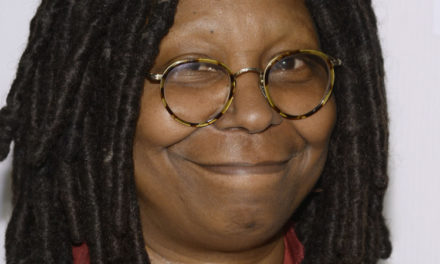 Whoopi Goldberg Elected to Academy’s Board Of Governors 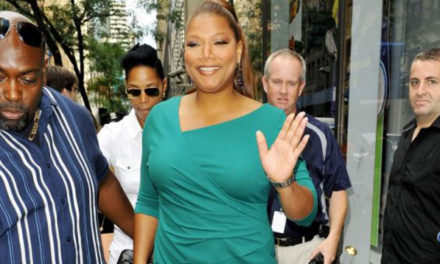 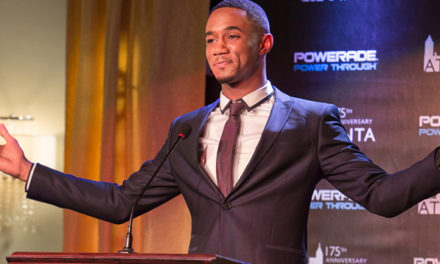