Are There Stories That Should Only Be Told By Black Filmmakers? 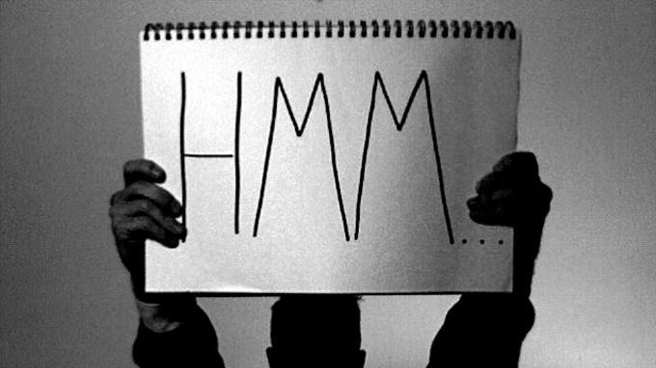 It continues to be a point of contention, even among black people. Who gets to tell *our* stories? It’s a guaranteed debate starter – new film or TV project is announced with black protagonist(s), but non-black creator (writer and director specifically; white a lot of the time). There have been countless instances since cinema’s dawn, several in the last couple of years alone; for example, there was Spike Lee being replaced by Tate Taylor to direct Brian Grazer’s James Brown biopic, and all the ire that the news was met with within the black community (not all of us, of course). And just yesterday, it was announced that Don Cornelius’ story will be scripted by a white writer for a project that will be produced by a white producer. And there have been others between those two.

The topic came up in a conversation I had in a social media exchange this afternoon, and I thought that I’d pass it on to you folks, as usual, to further discuss, as I’m curious to read what you have to say about it, not expecting a consensus; or maybe there will be one.

As the title of the post states, are there any topics/subjects that you think should ONLY be written, directed and produced specifically by people of African descent? Are there any that you feel are completely off-limits to non-black content creators?

As I recall, one of the reasons Spike Lee wanted to make “Malcolm X” sooner instead of later, was that he didn’t want a white director to do it before he did – that director being Norman Jewison, who was Warner Bros’ choice to helm the film, but who would later bow out (although he said it wasn’t because of protests against his directing it, but that he, Jewison, wasn’t satisfied with the script penned by African American playwright Charles Fuller).

Spike himself did face the wrath of some from within the black community, like Amiri Baraka, who didn’t feel the filmmaker was qualified for the job at the time, and was vocal about it, telling Newsweek, “Based on the movies I’ve seen, I’m horrified of seeing Spike Lee make Malcolm X. I think Eddie Murphy’s films are better.”

And of course, we were all privy to some of the push-back against Quentin Tarantino (a white filmmaker) writing and directing a movie about slavery.

Also Steven Spielberg directing “The Color Purple” was a point of contention.

But back to the original question…

I’ve shared the late August Wilson’s open letter written in the early 1990s, in which he insisted on a black filmmaker directing what was to be a film adaptation of “Fences,” which was to star Eddie Murphy, because a non-black director “is not a product of black American culture – a culture that was honed out of the black experience and fired in the kiln of slavery and survival – and he does not share the sensibilities of black Americans,” adding that “Someone who does not share the specifics of a culture remains an outsider, no matter how astute a student or how well-meaning their intentions.”

He closed with, “Let’s make a rule. Blacks don’t direct Italian films. Italians don’t direct Jewish films. Jews don’t direct black American films. That might account for about 3 percent of the films that are made in this country. The other 97 percent – the action-adventure, horror, comedy, romance, suspense, western or any combination thereof, that the Hollywood and independent mills grind out – let it be every man for himself.”

Charles Fuller would chime in a few years later, in effect (although not directly) challenging Wilson’s argument, during the Spike/Jewison/Baraka/Malcolm X fiasco, summarizing, “To say some black or white person should not participate in an art form is inconsistent with being an artist.”

Essentially, every artist/filmmaker (no matter their background or how they identify themselves) should be able to tell whatever story they want to tell.

On what side of the divide do you stand?

And of course you could flip the question and ask the same thing about certain stories about women that women might feel only women storytellers should tell (you might recall some weren’t too pleased with the fact that a man – a white man – told the story about a young black girl in “Beasts Of The Southern Wild”); also, some within the LGBT community might feel that certain stories about people from LGBT groups should be handled by artists from LGBT groups, and so on, and so forth…

You get the point, right?

But history is littered with examples, so clearly this remains an unresolved matter (although maybe that’s ok), with some who believe that there are indeed stories that are off limits to storytellers outside the group that the subject of the story belongs to; and there are those who disagree.

It’s a simple, yet, not-so simple question. I’d like to hear arguments from both sides. 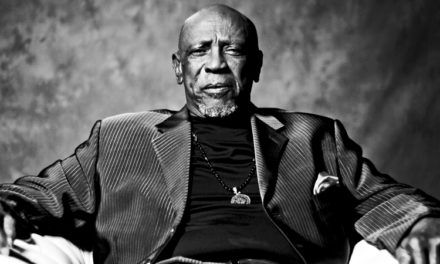 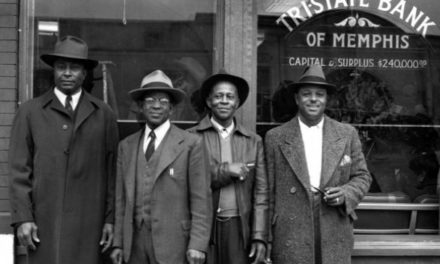 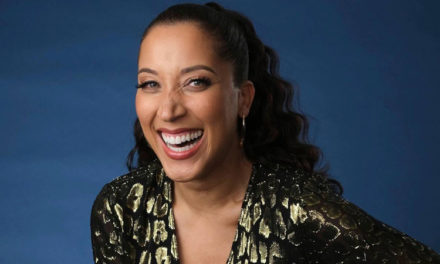 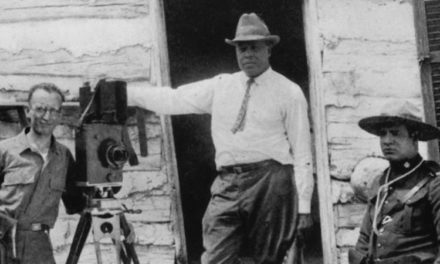