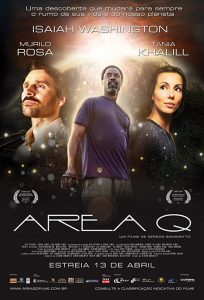 Synopsis: An investigative journalist, Thomas Mathews, risks losing everything as he obsessively searches for his missing son. When a special assignment brings Mathews to Brazil, he meets a man who may have the answers he desperately needs.

Note: Premiered at the Hollywood Film Festival in 2011.