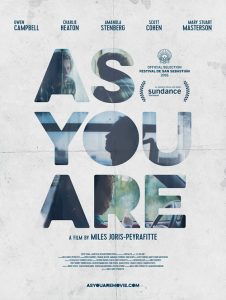 Synopsis: Set in the early 1990’s, “As You Are” is the telling and retelling of a relationship between three teenagers as it traces the course of their friendship through a construction of disparate memories prompted by a police investigation.

Note: Premiered at the Sundance Film Festival on January 25, 2016. Above is the theatrical release date. 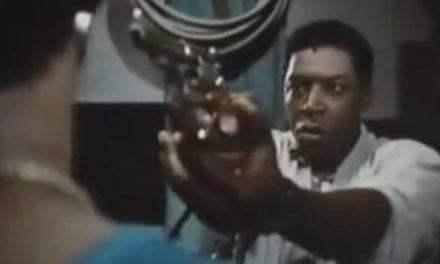 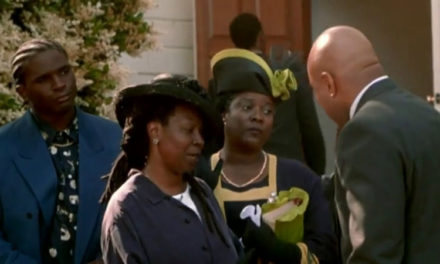 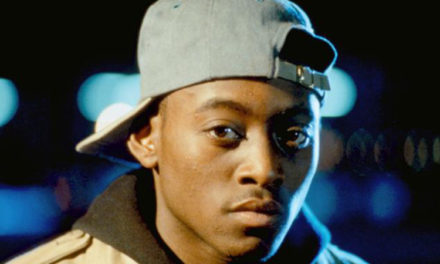 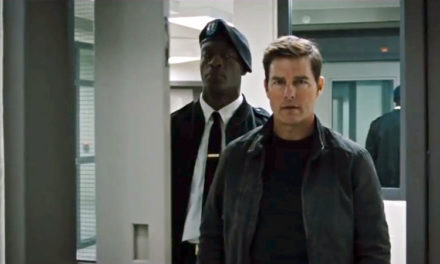