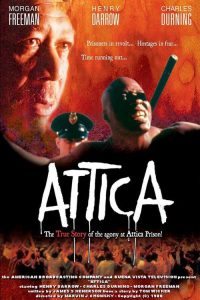 Synopsis: A TV-movie re-creation of the tragic events which followed the Attica Correctional Facility rebellion of September 9, 1971. Inmates demanding better food and living conditions took 38 guards as hostage. Negotiations begin immediately, only to continually break down thanks to uncompromising stubbornness on both sides. Four days into the crisis, the rebellion ends in a bloodbath, with state troopers firing on the prisoners, killing several of the guards in the process. Based on the eyewitness reporting of the New York Times’ Tom Wicker, who was one of the civilian negotiators during the stalemate.

Note: I didn’t find a trailer for this film, just the clip above. 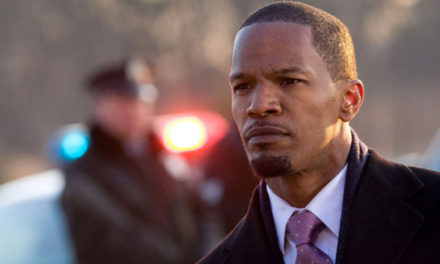 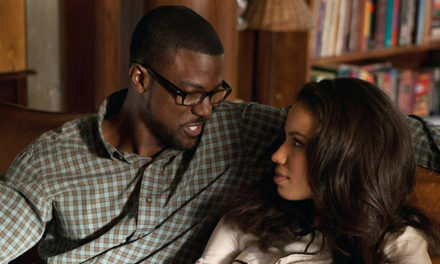 Temptation: Confessions of a Marriage Counselor (2013)