Aunjanue Ellis on ‘King Richard,’ Her Career Renaissance, and More… 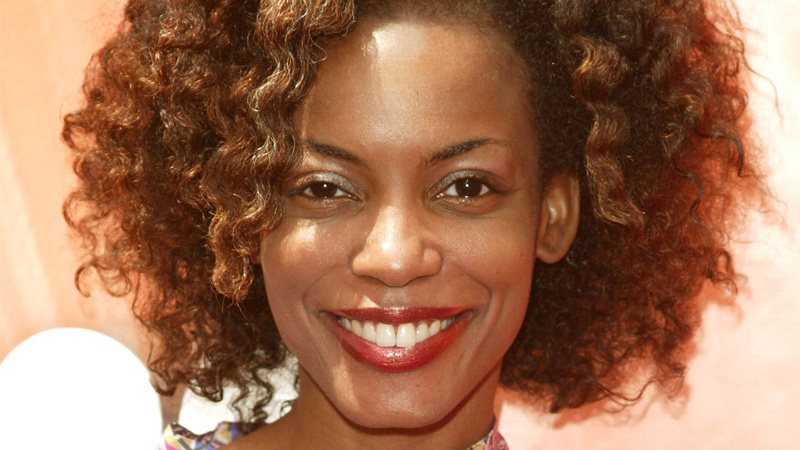 Aunjanue Ellis is aware she’s having a bit of a career renaissance. The talented actor has been consistently delivering great performances in films like 2002’s “Undercover Brother,” 2004’s “Ray” and 2018’s “If Beale Street Could Talk.” But in the last three years, she has earned two Emmy nominations, one for 2019’s limited series “When They See Us” and one for 2020’s HBO series “Lovecraft Country.”

And now Ellis is earning Oscar buzz for her role in “King Richard,” the story of tennis stars Venus and Serena Williams that focuses on their supportive family – namely parents Richard Williams (Will Smith) and Oracene “Brandy” Price (Ellis.) Listen below!

On this week’s Variety’s Awards Circuit Podcast, Ellis admits she isn’t sure what changed – she does say the more she worked, the more she learned. “I think that I started learning how to act,” she muses. “I didn’t learn how to act in graduate school, I learned how to act on sets. That’s where my true MFA came from, is on sets. When I started working and where I am now – even though I’m still trying my best to get better and better – I’ve come a long way.”

She credits her “King Richard” cast for being teachers, singing the praises of Smith and the two young actors who play Venus and Serena, Saniyya Sidney and Demi Singleton. “I learned from them,” she notes.

Ellis also spoke about her late “Lovecraft Country” co-star Michael K. Williams, who played her brother-in-law on the show and lost his life in September. Though many were upset the show wasn’t renewed for a second season, Ellis recalls being on a panel with Williams where he said something that touched her deeply.

“Someone said, ‘Oh, It’s bittersweet because “Lovecraft” isn’t coming back. And Michael, in his genius and brilliance forever said, ‘No, “Lovecraft” did the work that it was supposed to do. And when he said that, it was so liberating for me, because I didn’t feel the weight of the burden of we’re not going to tell more of the story.”

Listen to the full interview with actor Aunjanue Ellis in the latest edition of Variety’s Awards Circuit Podcast above!

Variety’s Awards Circuit podcast is hosted by Clayton Davis, Michael Schneider, Jazz Tangcay and Jenelle Riley and is your one-stop listen for lively conversations about the best in movies. Michael Schneider is the producer and Drew Griffith edits. Each week, “Awards Circuit” features interviews with top talent and creatives; discussions and debates about awards races and industry headlines; and much, much more. Subscribe via Apple Podcasts, Stitcher, Spotify or anywhere you download podcasts. New episodes post every week.