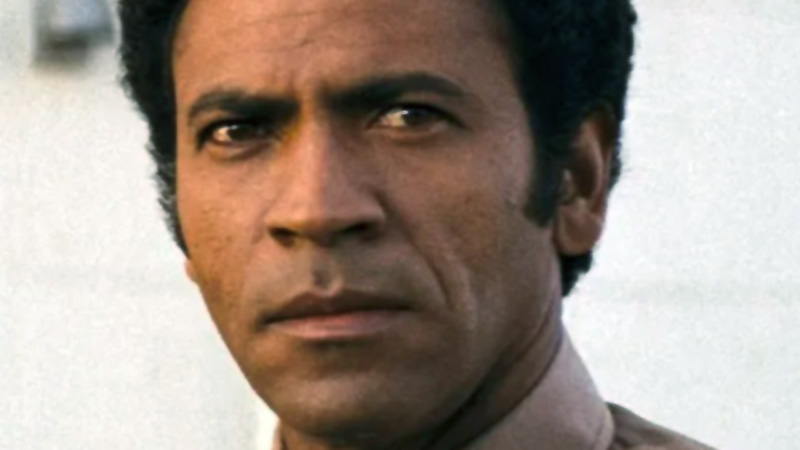 Austin Stoker, a veteran actor who most notably starred in John Carpenter’s sophomore feature “Assault on Precinct 13” and co-starred with Pam Grier in the 1975 blaxploitation feature “Sheba, Baby,” died Friday of renal failure at Cedars-Sinai Medical Center in Los Angeles. He was 92.

Details regarding Stoker’s death were shared by his wife of 43 years, Robin Stoker, on her personal Facebook Monday evening. Robin called Austin “the love of my life” in her tribute.

In another tribute, actor and director Bill Duke hailed Stoker as “one of Hollywood’s unsung actors” and shared his blessings to his family.

In the landmark independent thriller “Assault on Precinct 13,” Stoker starred as Lt. Ethan Bishop, a Black cop who must lead a group of criminals, civilians and office workers as a police station is besieged by a relentless army of street gang members. The lead role furthered Stoker’s acting career at the time and cinched his reputation as a cult film figure.

In addition to “Precinct 13,” Stoker also played a key role in 1973’s “Battle for the Planet of the Apes,” in which he played Macdonald, the right hand human to Roddy McDowall’s primate leader Caesar. In 1975, he played Brick Williams, the love interest to Pam Grier’s P.I., in director William Girdler’s “Sheba, Baby.”

Stoker also played prominent film roles in “The Get-Man” and “Abby,” both also helmed by Girdler, as well as “Airport ’75,” “Abby,” “Time Walker,” “Combat Cops” and “The Zebra Killer.” In 2019, he featured in Rob Zombie’s horror film “3 From Hell.” His most recent listed screen credit is the 2022 black comedy “Give Till It Hurts.”

Born Alphonso Marshall on Oct. 7, 1930 in Trinidad, Stoker came to New York to pursue a career in show business. His first TV role came in 1969 with an episode of “The Mod Squad.”

Stoker is survived by his wife, Robin; children, Tiffany and Origen; and grandsons, Marcus and Austin.