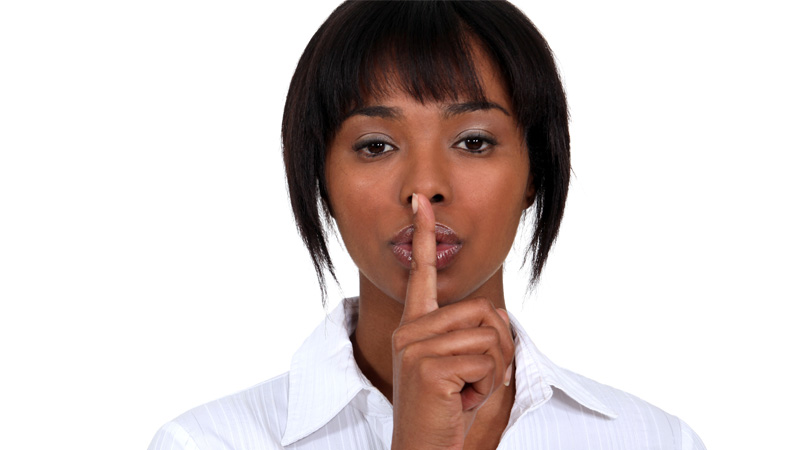 If you’ve seen Avengers: Endgame, your head is probably still spinning from the amount of content the 3-hour film contained. Because of this, you might have forgotten a small Easter egg that happened towards the beginning of the film, a moment that might have given us clues as to what Black Panther 2 could be about.

The scene in question is when Black Widow (Scarlett Johansson) is talking to the various superheroes around the world about global crimes in a post-Snap world. Okoye (Danai Gurira) reported that there were a series of earthquakes that happened off the African coast, but she advised not to do anything since not everything needs the Avengers to assemble.

You could write this off as a throwaway line. But, seeing how Endgame is tying up loose ends 10 years in the making, you have to wonder if those earthquakes are part of a new string of hints at what could be in store for us. If the earthquakes do mean something, it could mean that Namor, the Sub-Mariner, not only survived the Snap, but he and his underwater kingdom of Atlantis could be the culprit of the surface world tremors. If this is the case, then Namor could be the next villain in Black Panther 2.

In comic book lore, Namor and T’Challa are seemingly mortal enemies. Or, perhaps, they’re more like frenemies, since there have been times the two have proposed peace between their two nations.

Also, the character of Namor, which originated way back in 1939 has connections all across the MCU from Captain America to Doctor Strange, and everywhere in between. There would be a lot to work with if he is introduced, especially if they go the anti-hero route.

We’ll see whether this potential hint was right or wrong when Black Panther 2 comes to theaters in the coming years. 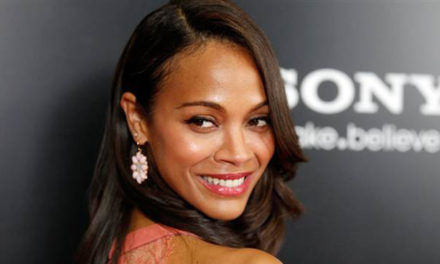 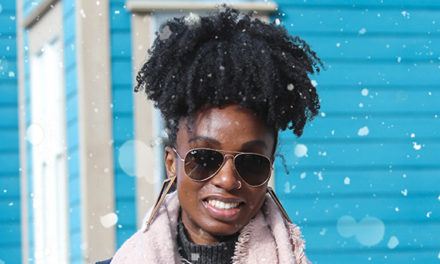 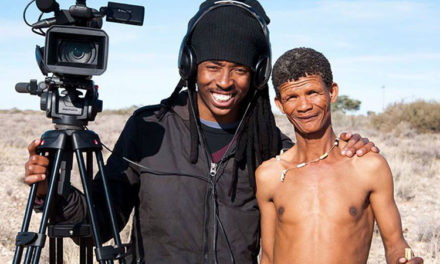