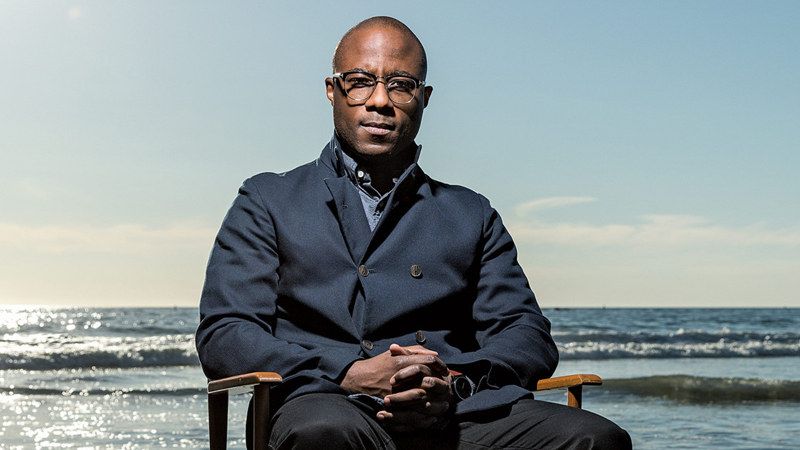 After debuting his first feature at SXSW years back, Barry Jenkins will be the keynote speaker at the film portion of the 2018 festival.

“We are overjoyed to invite Barry Jenkins back to SXSW as a Film Keynote having presented the world premiere of his first feature, Medicine for Melancholy, in 2008. Moonlight is a magnificent piece of work, transcendent, and made on his own terms. We couldn’t be happier for his success and to have this remarkable artist with such a generous soul return to SXSW,”  said Janet Pierson, Director of Film.

Lee Daniels was the Film Keynote Speaker at this year’s SXSW, and in 2015 it was Ava DuVernay.

Jenkins’ upcoming projects are Baldwin novel adaptation If Beale Street Could Talk and another adaptation, Colson Whitehead’s The Underground Railroad.