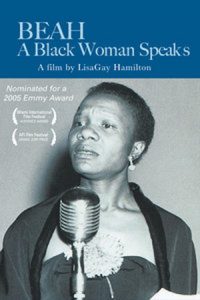 Synopsis: BEAH: A BLACK WOMAN SPEAKS, the directorial debut of actress LisaGay Hamilton, celebrates the life of legendary African American actress, poet and political activist Beah Richards, best known for her Oscar nominated role in GUESS WHO’S COMING TO DINNER. While Richards’ struggled to overcome racial stereotypes throughout her long career onstage and onscreen in Hollywood and New York, she also had an influential role in the fight for Civil Rights, working alongside the likes of Paul Robeson, W.E.B. DuBois and Louise Patterson.

After performing with Richards in Jonathan Demme’s Beloved, Hamilton was compelled to get her inspiring story on film, and began the project with Demme as co-producer. Hamilton’s intimate interviews capture Richards’ feisty passion and enduring elegance, and are woven together with a cache of archival material of her work as an actress and activist, including riveting performances of some of her most famous poems. Enlightening and moving, the film is a fitting tribute to Richard’s life of integrity, leadership and service to the two cultures she loved so deeply—the arts and the African American community. READ REAVIEW

Note: I didn’t find a trailer for the documentary. Above is a clip from the film. 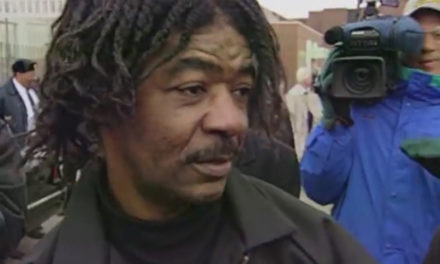 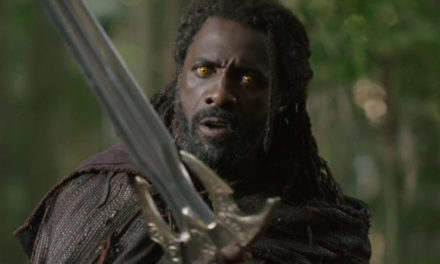 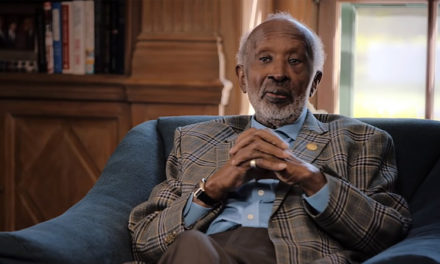