Before Luther, There Was Malcolm Gray: 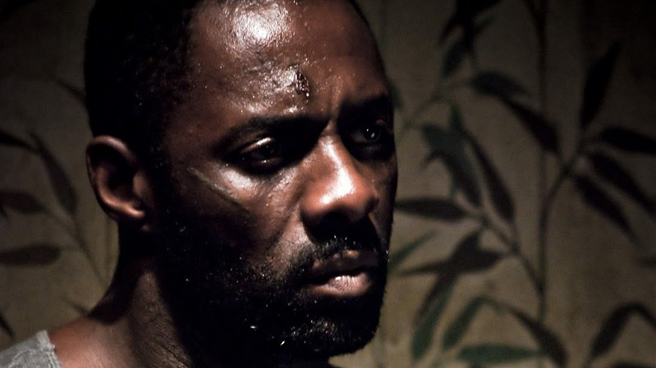 As I said I would a month ago, when it was announced that writer/director Thomas Ikimi had reunited with Idris Elba for a Fox hour-long drama series titled “The Crusaders,” which the network has put into development, let’s revisit the last time Elba and Ikimi worked together – the 2010 feature film titled “Legacy” which is currently available on various home video platforms; a film that I don’t think many of you have seen, and that is rarely, if ever, discussed in conversations about Elba’s past work and abilities as a actor.

Elba stars as Black Ops soldier Malcolm Gray. Having barely survived a botched mission in Eastern Europe, he takes sanctuary in a Brooklyn motel room. Brooding on the guilty legacy of his past actions, he replays events in his mind as he focuses on the seemingly inexorable rise of his smooth-talking brother Darnell (Eamonn Walker), a ruthlessly ambitious, fear-mongering senator with his sights firmly set on the White House.

Originally planned as a $20,000 picture with several “no-name” actors in starring roles, Idris Elba’s eventual later interest in the script, help elevate awareness for the project, which would become a $500,000 affair, with several recognizable talents in front of the camera, also including Clarke Peters, who co-starred with Elba in HBO’s “The Wire.”

I can certainly see why Idris Elba was attracted to the role. In fact I can see why any actor would be attracted to it.

It’s the kind of unflinching character study that, if well-acted and directed, could attract critical acclaim, and, ultimately awards consideration. While I wouldn’t go as far as to say that Elba gives a tour-de-force performance, I will say that he does a pretty good job with the role, and it was at the time, I thought, his most complex, as he was forced to dig more than he’d likely ever had to, in any of his previous roles leading up to “Legacy,” demonstrating a simultaneous toughness and vulnerability; confidence and timidity; calm and chaos.

It’s the kind of written role that could elicit an unacceptably exaggerated performance in an inexperienced, or overly eager actor. And, yes, there are a few moments where a little more subtlety would have been preferred, but they weren’t distracting enough to ruin my experience in watching it, and, for the most part, Elba is able to rein things in.

Clearly inspired by the films of Alfred Hitchhock, “Legacy” takes place almost entirely in 1 room, where Malcolm Gray (Elba) and his demons reside. It’s a claustrophobic 95-minute ride with Elba in the driver’s seat, and your appreciation for the film will depend almost entirely on whether you believe him – as in, whether you buy his performance as this PTSD paranoid schizophrenic (who’s just as scarred physically) trying to find himself, and regain his sanity.

And for much of the ride, I believed him.

Succinctly put, we, the audience, are Malcolm Gray; we feel what he feels; see what he sees; hear what he hears. The lines between reality and insanity are blurred, and, as he can’t clearly delineate what’s real and what’s imagination, neither can we. In a way, it’s a kind of mind-fuck. His dilapidated apartment is a revolving door of faces from his past, present, and even future, each providing us with clues as to who Malcolm Gray really is, and whether what he believes to be true (and in essence, what we believe to be true about him) actually are, or whether it’s all just mentally manufactured, as a result of his illness.

Writer/director Ikimi believes in and respects the intelligence of his audience and so doesn’t make things easy nor obvious, which some might find frustrating in the end. But, there’s a deftness and a confidence in his direction – his visual techniques, his uses of the claustrophobic space in which his protagonist is confined to reflect his state of mind, his effective editing that propels what could have been an otherwise tedious experimental narrative, forward; you sense his control, and you ultimately give in.

It’s an ambitious little film I thought, a smart psycho-political thriller, with all the characteristics of the sub-genre that one might expect.

In some ways, it actually sets the stage for Elba to take on a role that he’s becoming synonymous with – Luther, the genius, emotionally-impulsive detective tormented by humanity’s darker side, complicatedly-drawn and incisively brought to life on screen as by the actor.

I imagined that it would 2010’s little “black film” that could, and hoped it would attract even a fraction of the kind of support that a film like “Precious” got the year before it. But it never did unfortunately in an environment where typical studio-produced “black films” looked like Tyler Perry melodramas, black romcoms; “urban” comedies; or historical dramas. It’s actually one of those non-race specific films; the characters in it could’ve been played by actors of any race or ethnicity.

It never did get a proper theatrical release, and would eventually quietly make its way to home video, and was rarely talked about after that.

Made on a shoestring budget, which Ikimi raised via business contacts in Nigeria, and shot entirely in Scotland, even though it was set in New York, “Legacy” transcends its limitations. Despite never really fully reaching as high as it so obviously wants to, I thought it was an auspicious start for Thomas Ikimi, this being his first “professional” film, and, as I recall at the time, I said that he definitely had a future in Hollywood. While it’s been a struggle since then, I’m glad to see his talents will be put to use on a grand stage again, via this new TV project he and Elba are developing for Fox. Let’s hope it goes beyond the development stage, and eventually ends up on a TV screen near you.

In the meantime, look for “Legacy” on home video formats. It’s on DVD, Blu-ray, and streaming on Amazon. It was streaming on Netflix for a long while, but no longer is. 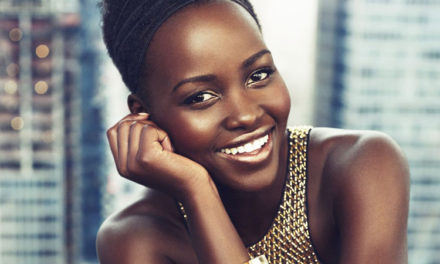 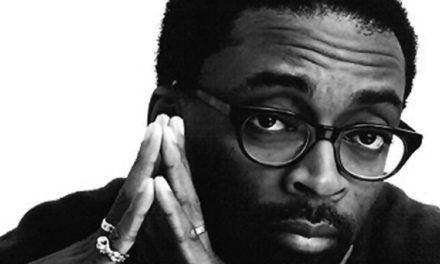 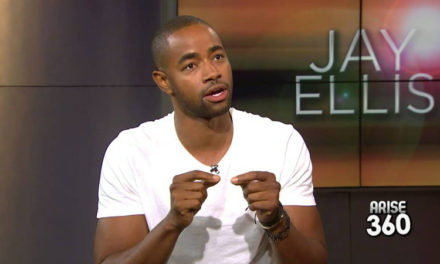 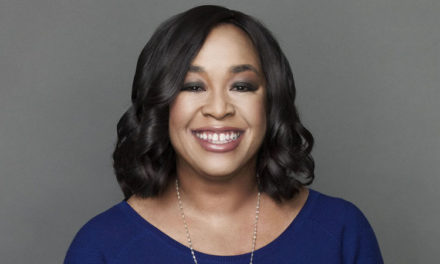