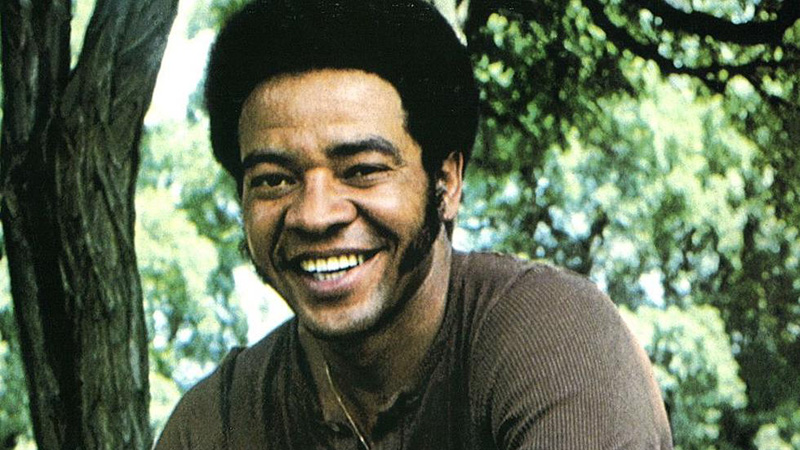 R&B singer-songwriter Bill Withers, whose belated career in music burned briefly but brightly in the early ‘70s via a string of highly personalized hits, died from heart complications on Monday in Los Angeles, his family told the Associated Press. He was 81.

“We are devastated by the loss of our beloved, devoted husband and father. A solitary man with a heart driven to connect to the world at large, with his poetry and music, he spoke honestly to people and connected them to each other,” the family said in a statement to AP. “As private a life as he lived close to intimate family and friends, his music forever belongs to the world. In this difficult time, we pray his music offers comfort and entertainment as fans hold tight to loved ones.”

Withers was 33 years old and working on an aircraft assembly line in 1971 when his first hit, the self-penned, Grammy-winning “Ain’t No Sunshine,” soared up the charts. He quickly followed up that success with a quick run of hit singles that included “Use Me” and the gospel-soul smash “Lean On Me,” which won a belated Grammy Award as best R&B song in 1987.

While those songs are recognized today as classics, Withers was not able to top the surprise commercial success of his early career. His subdued, introspective, often acoustic-based style grew increasingly at odds with the hard funk and disco of the ‘70s, and disputes with his record labels slowed his production at the height of his popularity. He essentially retired from performing and recording in the mid-‘80s. He was inducted into the Rock and Roll Hall of Fame in 2015.

Withers was born July 4, 1938, in the mining town of Slab Fork, West Virginia. He was afflicted with a stutter from an early age. He enlisted in the Navy at 18, and, as his speech disability receded, he began singing and songwriting. After nine years of service, he was discharged in 1965.

Shortly after Withers’ death was announced, the Stuttering Foundation issued a statement that reads in part: “Bill has been our friend for many years and is on our list of famous people who stutter. Like so many great singers and songwriters, such as B.B. King and Carly Simon, Bill Withers stuttered. And just as they did, he turned to singing to express himself through music because the spoken word was so tough for him. He will live on forever through his incredible songs.”

Relocating to Los Angeles, he began performing in local clubs at night while working assembly line jobs in the aviation industry. In 1970, a demo tape he had recorded caught the interest of the well-traveled black record exec Clarence Avant, who signed Withers to his label, Sussex Records.

Withers debut album “Just As I Am” was released in May 1971; Withers is pictured on the cover holding a lunchbox in his hand, for the shot was taken during his lunch break at Burbank’s Weber Aircraft, where he continued to install toilet seats in commercial airplanes.

The LP contained “Ain’t No Sunshine,” an incantatory two-minute cry of pain that its author said was inspired by a viewing of Blake Edwards’ drama about alcoholism “The Days of Wine and Roses.” The song — released as the B-side of the “Harlem” 45, which was flipped by DJs — soared to No. 3 on the pop chart and No. 6 on the R&B rolls, garnered a Grammy as best R&B song, and pushed “Just As I Am” into the national pop top 40. The album’s moving “Grandma’s Hands” also reached No. 18 on the R&B side.

For his follow-up, Withers recruited four members of the Watts 103rd Street Rhythm Band, a popular L.A. act fronted by singer Charles Wright, to back him and co-produce his sophomore album. “Still Bill” (1972) topped its predecessor, shooting to No. 4 on the pop list and No. 1 on the R&B album chart; the LP was pushed by the massive hit singles “Lean On Me” (No. 1 pop and R&B) and “Use Me” (No. 2 pop, No. 1 R&B). In 1973, Withers wed “Room 222” sitcom star Denise Nicholas, but the marriage lasted only a year.

Nonetheless, the singer was riotously received during an appearance at the music festival that coincided with Muhammad Ali and George Foreman’s 1974 heavyweight title bout in Zaire.

In 1975, Withers segued to major Columbia Records, where he met diminishing commercial returns with “Making Music” (No. 81, 1975) and “Naked and Warm” (No. 169, 1976). “Menagerie” (1977) attempted to address the predominant style of the times by injecting disco into the musician’s sound; while it became his highest-charting release in five years, peaking at No. 39, it was also a definitive break with his more personal songwriting approach.

“‘Bout Love” (1979) topped out at No. 134, and Withers, at loggerheads with his label about the type of material he could record, took a long hiatus from recording under his own name.

He made his last appearance in the national top 10 in 1981 with a guest vocal on “Just the Two of Us” (No. 2 pop, No. 3 R&B), a romantic ballad issued on hitmaking saxophonist Grover Washington, Jr.’s album “Winelight.”

His last top-20 R&B hit was “In the Name of Love,” a collaboration with his former percussionist Ralph MacDonald, which rolled to No. 13 in 1984. The tune, co-written with MacDonald and William Salter, captured the “best R&B song” Grammy the following year.

After Columbia’s release of “Watching You Watching Me” (No. 143, 1985), Withers stepped away from performing. In later years, he explained his retreat from the stage and the studio, and ultimately from writing, to Alix Sharkey of England’s Telegraph: “That kind of stuff, to me, was a lot more interesting at 35…. I’m not motivated to wanna draw attention to myself or travel all over the place. There was a time for that. When it was done, it was done.”

However, Withers’ reputation grew exponentially in the following years, driven in part by the Morgan Freeman-starring 1989 film “Lean on Me” (and an earlier cover of the song by Club Nouveau that won a Grammy), but most of all by the lasting impact of his songs. His music has been covered by hundreds of artists, and sampled by hip-hop artists like Tupac Shakur and BLACKstreet. His evergreen copyrights were overseen by his second wife, Marcia, who ran his Beverly Hills publishing office.

In recent years, Justin Timberlake in particular celebrated Withers’ legacy: The two appeared together twice at the ASCAP Expo conference — in 2010, Timberlake interviewed Withers there in a Q&A session — and in 2017 Timberlake and co-writer Max Martin spoke of the influence of Withers’ song “Lovely Day” on their global smash “Can’t Stop the Feeling.” That year, Timberlake opened the Academy Awards with a medley of the two songs.

Withers is survived by his wife and two children. 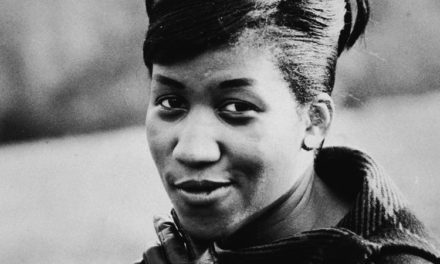 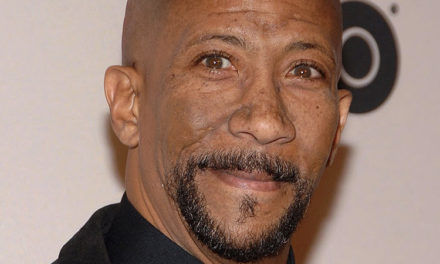 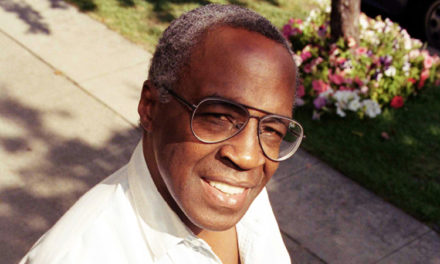 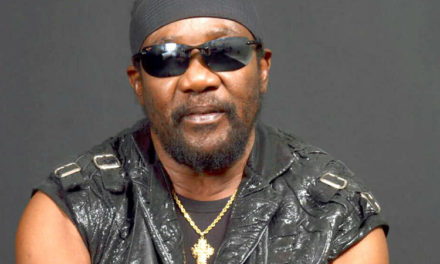