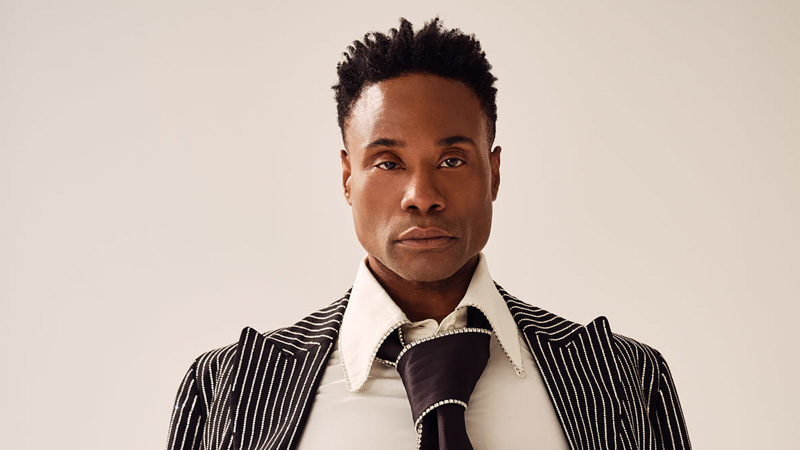 Billy Porter has signed a first look deal with FX Productions to develop new content through his production company Incognegro with his producing partner D.J. Gugenheim.

The deal is a continuation of Porter’s with FX, as he starred as Prayerful “Pray” Tell in all three seasons of the network’s hit drama “Pose.” in 2019, the role won him the Emmy Award for lead drama actor, and he was nominated again in 2020 and 2021.

Along with “Pose,” Porter is best known for originating the role of Lola in “Kinky Boots” on Broadway. His other screen credits include playing Behold Chablis “American Horror Story: Apocalypse” and Fabulous Godmother in the 2021 “Cinderella” remake starring Camila Cabello. His directorial debut, coming-of-age romantic comedy “Anything’s Possible,” will debut on Amazon Prime Video in July 2022. He recently founded Incognegro, which is described as focusing on Black and LGBTQIA joy and will work across TV, film, music, theater and fashion. Porter is repped by CAA, Bill Butler at Industry Entertainment, Felker Toczek Suddleson Abramson McGinnis Ryan and Slate PR.