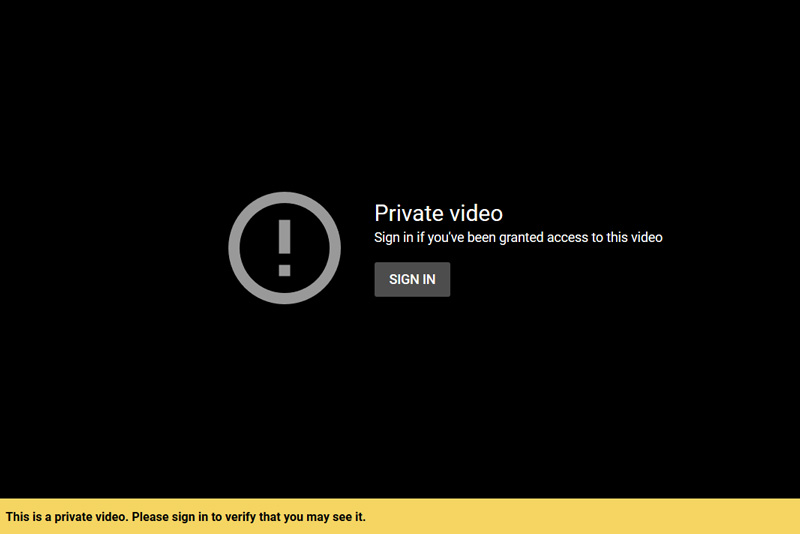 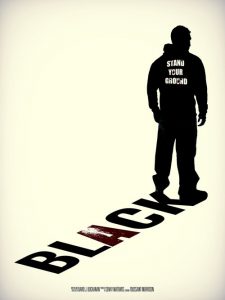 Synopsis: A black man begins an uprising after his brother is killed by police during a routine traffic stop.

Note: I would have to see the film to better identify people. Official site has the film premiering in Minnesota on October 20, 2018.