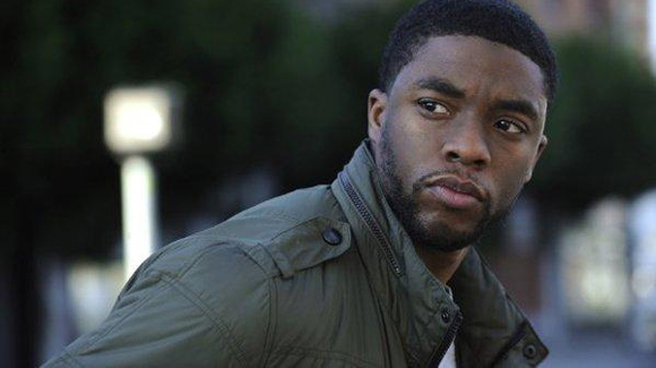 Captain America’s name may be in the title of “Captain America: Civil War,” but he’s just one of several superheroes scheduled to appear in the comicbook adventure.

Paul Rudd, the star of this summer’s “Ant-Man,” will appear alongside the star-spangled warrior. So will Chadwick Boseman, who will be making his first appearance as Black Panther. “Captain America: Civil War” is hotly anticipated because it is rumored to feature a throw-down between Chris Evans’ Cap and Robert Downey Jr.’s Iron Man.

The film finds Captain America dealing with trouble inside the Avengers after an international incident takes place.

Rounding out the cast is Emily VanCamp as Sharon Carter/Agent 13, Sebastian Stan as Bucky Barnes, Daniel Brühl as Baron Zemo, Frank Grillo as Crossbones, William Hurt as General Thaddeus “Thunderbolt” Ross and Martin Freeman in an unspecified role. They join Avengers team members Scarlett Johansson as Black Widow, Anthony Mackie as Falcon, Paul Bettany as the Vision, Jeremy Renner as Hawkeye, Don Cheadle as War Machine and Elizabeth Olsen as Scarlet Witch. Spider-Man is also expected to make an appearance as part of a deal between Marvel and rights-holder Sony, which will see the character recast and shared between the Marvel Cinematic Universe and Sony’s own “Spider-Man” franchise, with a standalone Sony film starring the webslinger planned for 2017.