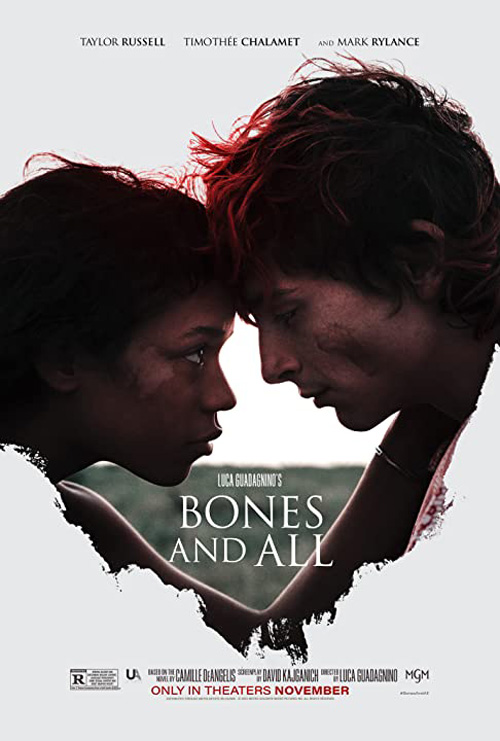 Synopsis: Maren Yearly is a young woman who wants the same things we all do. She wants to be someone people admire and respect. She wants to be loved. But her secret, shameful needs have forced her into exile. She hates herself for the bad thing she does, for what it’s done to her family and her sense of identity; for how it dictates her place in the world and how people see her–how they judge her. She didn’t choose to be this way. READ REVIEW

Release Date: November 24, 2022 (USA) | Length: 131 min | Genre: Drama, Horror | MPAA Rating: Rated R for strong, bloody and disturbing violent content, language throughout, some sexual content and brief graphic nudity. | Note(s): Film to premier at the Venice Film Festival in 2022 before US release date. The Tyler Craig in this film is not the late comedian.