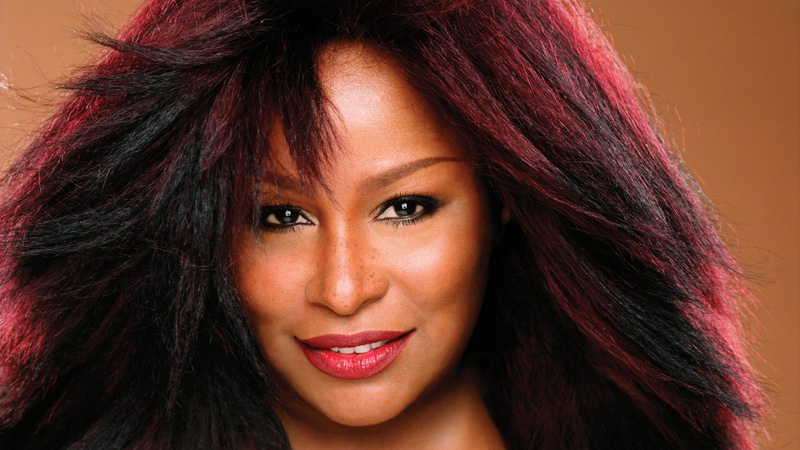 Variety’s commitment to hiring more women for its cover shoots resulted in Peggy Sirota shooting this year’s Power of Women cover featuring the six honorees. The effort will lead to more women being hired for cover shoots throughout the year. This year’s Power of Women issue will contain a feature celebrating Lifetime Television’s 35th anniversary as well as the annual Women’s Impact Report, a report highlighting 50 women in the entertainment industry dedicated to making a lasting impact.

“Since its inception, Variety’s Power of Women has been a celebration of female empowerment, philanthropy and the commitment to progress being made by the professionals of our industry every day. We are so proud that the event continues on as a beacon of positivity in these challenging times,” Variety editor-in-chief Claudia Eller said.

“None of this would be possible without the courage and leadership of our founding partner, Lifetime, who will once again join us to celebrate the honorees and our charity partners,” Variety group publisher and chief revenue officer Michelle Sobrino-Stearns said.

Audi and Moroccanoil are the event premiere sponsors.