Chiwetel Ejiofor | The Film That Lit My Fuse

Every installment asks the same five questions. Today’s subject is the Oscar-nominated and BAFTA-winning actor Chiwetel Ejiofor, who is currently starring in Netflix’s The Old Guard. The London-born screen star got his break in Steven Spielberg’s Amistad in 1997, before taking a lead role in Stephen Frears’ Dirty Pretty Things, which as Ejiofor explains in the video above was the moment he first felt he belonged in the industry.

He went on to bring his often understated and magnetic screen presence to memorable features including Inside Man and Children of Men, while he is also no stranger to television starring in Hugo Blick’s The Shadow Line and Stephen Poliakoff’s Dancing on the Edge.

Perhaps his most lauded performance came in Steve McQueen’s 2013 drama 12 Years a Slave, in which he portrayed Solomon Northup, a free Black man abducted and sold into slavery. The lead part earned him a BAFTA statue, and he was also nominated for an Oscar. More recent roles include playing Scar in Disney’s remake of The Lion King, and as Vincent Kapoor in 2015’s The Martian.

In The Film That Lit My Fuse, he talks about how Cary Grant was an inspiration, and his love of movies including Fat City and The Conformist. Check out the video above. 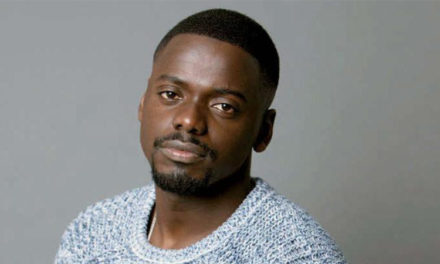 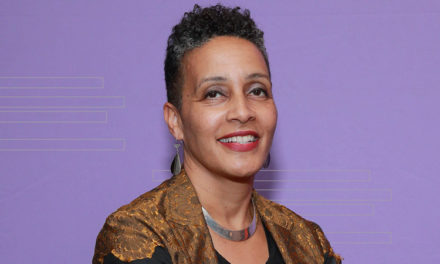 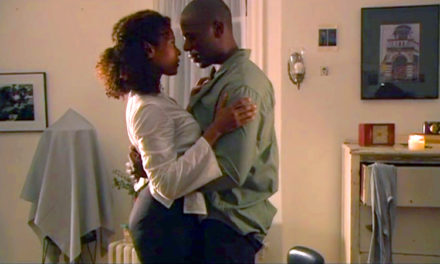 Is Self-Distribution the Only Way to Go for Indie Black Filmmakers? 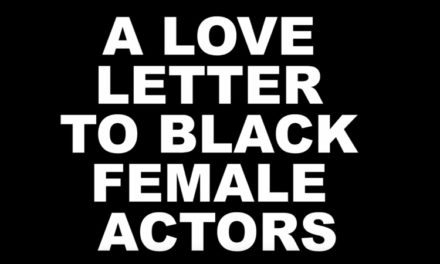