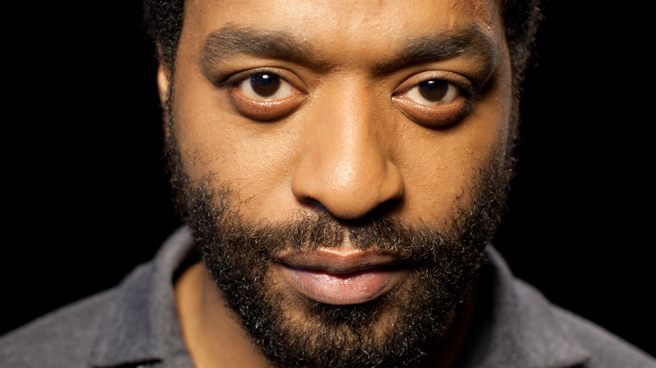 Deadline has learned definitively what role Chiwetel Ejiofor will play when he suits up for Doctor Strange, the Scott Derrickson-directed Marvel Studios film that will star Benedict Cumberbatch as the title character. Ejiofor, rumored to be joining the film, will play Baron Mordo, an enemy of Doctor Strange who first appeared in the comic Strange Tales in 1963. 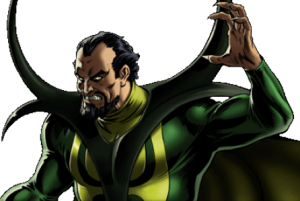 Although he’s an enemy in the comics, don’t look for him to be necessarily a completely villainous character. Rather, he’s an amalgamation of characters culled from Doctor Strange‘s mythology. His isn’t the first change-up in the film; Swinton’s The Ancient One character is another, as the movie has gender-swapped the Tibetan male sorcerer from the comics. Both Strange and Mordo were mentored by The Ancient One, but Mordo tried to kill his teacher. Scripted by Jon Spaihts, the film follows the story of the brilliant and arrogant neurosurgeon Doctor Stephen Strange who learns after a horrific car accident that his hands don’t hold the key to his powers. Instead, he discovers the hidden world of magic and alternate dimensions. Disney has set the film for release on November 4, 2016.

Ejiofor, Oscar-nominated for 12 Years A Slave, is repped by CAA and Markham, Froggat And Irwin.