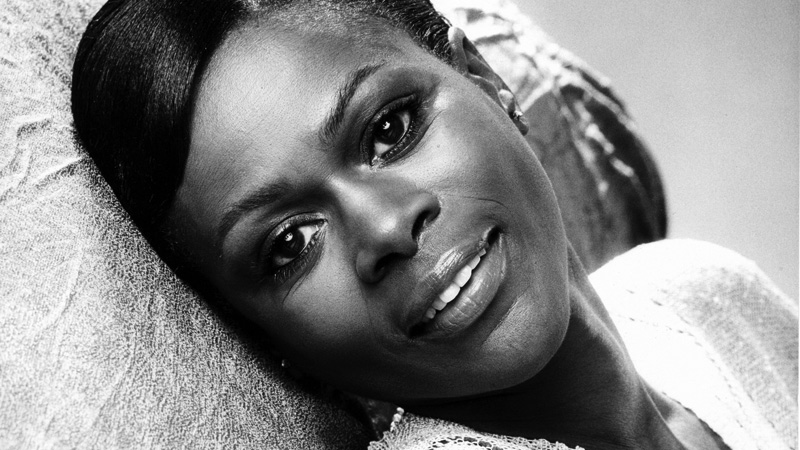 Cicely Tyson has reportedly passed away at the age of 96.

Her manager Larry Thompson confirmed the actress’ passing to Variety on Thursday (January 28), but did not provide further details.

“I have managed Miss Tyson’s career for over 40 years, and each year was a privilege and blessing,” Thompson said in a statement. “Cicely thought of her new memoir as a Christmas tree decorated with all the ornaments of her personal and professional life. Today she placed the last ornament, a Star, on top of the tree.”

The three-time Emmy award winning thespian was born in 1924 to hard-working blue-collar parents in Harlem. “I come from lowly status. I grew up in an area that was called the slums at the time,” Tyson said in a VOA interview in 2018. “I still cannot imagine that I have met with presidents, kings, queens. How did I get here? I marvel at it.”

In a new memoir, legendary actress Cicely Tyson is opening up about her impressive career and personal life.@GayleKing caught up with 96-year-old @IAmCicelyTyson to reflect on the defining moments in her life, starting with a reporter’s question that caught her off guard. pic.twitter.com/86xvScQ4ys

Tyson made her television acting debut on an NBC series called Frontiers of Faith in 1951 and her massive career continued well into the 21st century, including another NBC series role.

A new generation of Black Hollywood had the opportunity to work closely with Tyson in her final years. She was a scene stealer on the hit NBC show How to Get Away With Murder playing the mom to Viola Davis’ character for five years (2015-2020) and she co-starred in Tyler Perry’s psychological Netflix thriller A Fall From Grace in early 2020. The film was a popular topic for Black Twitter. That same year, Tyson played retired actress Miss Luma Lee Langston on Ava Duvernay’s OWN project Cherish the Day.

Tyson’s entire career has been filled with iconic projects and luminary co-stars. In 1972, Tyson’s portrayal of sharecropping mother and wife Rebecca Morgan in Sounder earned her Academy Award and Golden Globe Award nominations. Her co-star, the late Paul Winfield, garnered an Oscar nomination for playing her husband in the same film.

The legendary Roots mini-series debuted in 1977 with an all-star cast that included Tyson, John Amos, LeVar Burton, Ben Vereen, Leslie Uggams, Louis Gossett Jr, and many other Black creatives who were at the top of their game in the late 1970s. The generations-long family journey of an African man named Kunta Kinte after he was kidnapped and sold into slavery in the United States was a massive moment in American television for highlighting African American history.

Tyson won three Emmys; two for The Autobiography of Miss Jane Pittman (1974) and one for The Oldest Living Confederate Widow (1994). In her 80s and 90s, she was still racking up awards. In 2013, Tyson won her first Tony Award for The Trip to Bountiful.

She finally received an Oscar in 2018, an honorary award for her lifetime’s body of work. “I don’t know that I would cherish a better gift than this,” Tyson said during her acceptance speech. “This is the culmination of all those years of have and have-not.” In 2020, Tyson was bestowed with a Career Achievement Peabody Award.

Tyson released her final work, a memoir, on January 26 with Just As I Am. The book focuses on her tree of life and relays the highlights of her career that spanned seven decades.

Her youth growing up in New York, life pre-fame and groundbreaking work span 400 pages in the book (HarperCollins, out now), written with collaborator Michelle Burford and broken into three sections: Planted, Rooted and Bountiful.

Tyson married jazz legend Miles Davis in 1981. Their divorce was finalized in 1989, two years before Davis died from complications of a stroke, pneumonia, and respiratory failure.

She had no children and is mourned by her legions of fans, mentees, collaborators, her Delta Sigma Theta, Inc sisters and the students and faculty at the Cicely L. Tyson Community School of Performing and Fine Arts in East Orange, NJ.