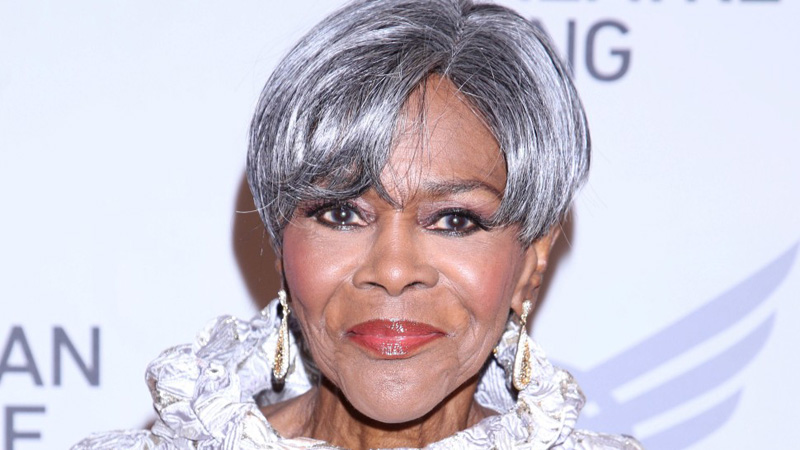 The 95 year old veteran actor is known for advancing positive representation of Black women on the screen. This week the Peabody Awards selected Tyson, for her work on stage, screen, and television, as the 2020 recipient of a Career Achievement Award. The honor recognises individuals whose work and commitment to broadcasting and digital media have left an indelible mark on the field and in American culture. Tyson’s career that spans over 70 years in American broadcast television, she is deemed a foundational figure in advancing meaningful programming and social change through her performances, contributing to how African Americans are seen both on and off screen.

Oprah Winfrey honored Tyson by a video released online, thanking the actress for “not just paving the way for me and every other Black woman who dared to have a career in entertainment, but being the way — standing for the truth in your art in all ways. And allowing us to be lifted by the light of your illustrious life.”

During American’s television’s Golden Age Tyson appeared in 23 different TV series from 1951-1970 which included Mission Impossible, I Spy, and Gunsmoke. Her films includes Fried Green Tomatoes, Idlewild, and Last Flag Flying. On Broadway, she is known for The Gin Game, The Trip to Bountiful, and The Corn Is Green. She has played notable real-life figures like Coretta Scott King and Harriet Tubman in landmark TV programming. Heavily awarded for her talent over the decades she won an honorary Academy Award, three Emmys, and a Tony. Off screen she can be applauded for being an early voice fighting for positive representation of Black women on screen and better roles.

The Peabody Awards recognizes when storytelling is done well; when stories matter.

These are stories that engage viewers as citizens as well as consumers. By recognizing specific programming, the Peabody Awards spotlight programs that demonstrate how media can defend the public interest, encourage empathy with others, and teach us to expand our understanding of the world around us. Such media achieves the highest standards and exists across genre and media platforms, across regions and borders. Peabody are distinct from other industry awards, recognizing small, local programming alongside programs with larger production budgets, awarding the best of the best.

When the first Peabody Award was given out in 1941, broadcasting meant radio. Before the decade was over, the scope of the award grew to include television, and by the late 20th century, that was redefined through cable. Early into the 21st century, Peabody began to celebrate exemplary digital content, which continues to disrupt and reimagine our experience of stories.