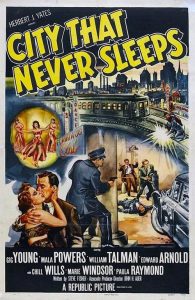 Synopsis: Johnny Kelly, who plans on resigning from the police force and leaving his wife the next day, has a very eventful last night on duty.

Note: I didn’t find a trailer. Above is a clip from the film. There are two black guys in the alley playing dice that go uncredited even though they are both given character names and have speaking parts. 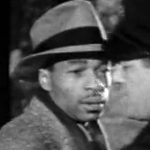 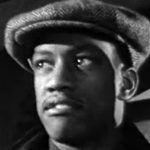 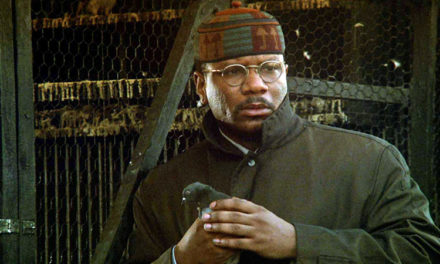 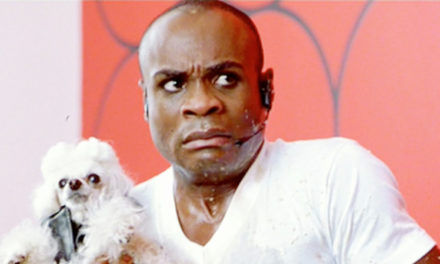 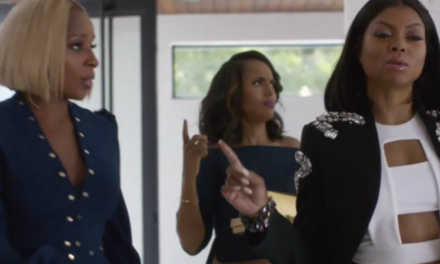 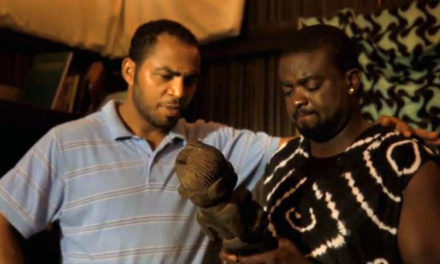