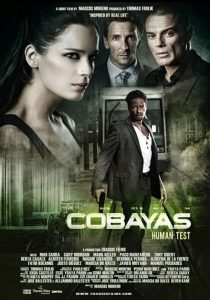 Synopsis: 24 hours have passed since clinical trials began on an important molecule (DMK300) on behalf of the international laboratories FarmMeridian. Ten young people were used as human guinea pigs in these trials. Phase 1 trials test drugs for safety and tolerability on humans after they have been tested on animals. They can mean an important advance in research to fight a serious illness.

The alarm is sounded when Raquel –one of the young guinea pigs- comes back to the clinic only hours after she had left, with strange, serious symptoms, and Fran and Helena -two of the other human guinea pigs- don’t answer when attempts are made to locate them in order to submit them to an urgent control.

Mr. Crowe, president in Spain of the biopharmaceutical multinational FarmMeridian, fearing a violent industrial espionage operation, and assuming that any error during the clinical trials period would paralyze the drug’s lengthy marketing process, resulting in losses running into millions, decides to activate the Special Safety Protocol in order to detect the clinical failure and locate the young people who are missing. 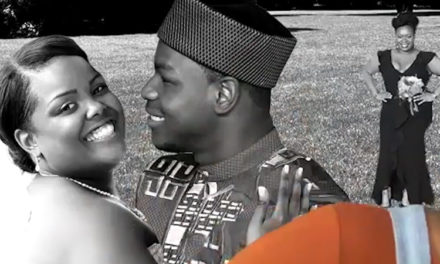 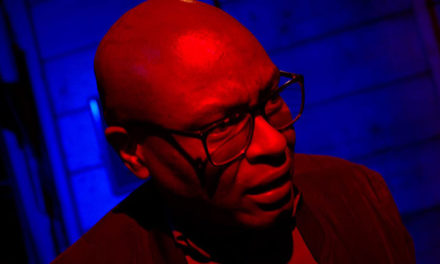 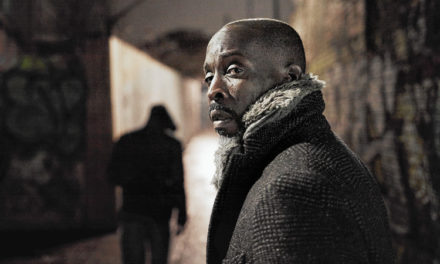 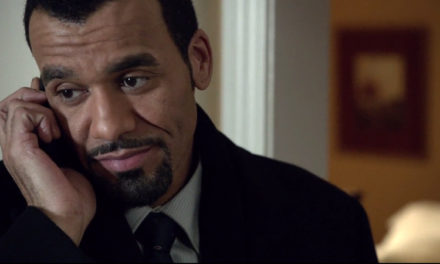