A talented actress, producer, director, author, singer-songwriter and businesswoman, Jada Pinkett Smith has approached her career with the utmost poise and versatility, capturing the hearts of fans and colleagues in the industry with every new project.

Born and raised in Maryland, Pinkett Smith studied dance and acting at Baltimore School of the Arts and North Carolina School of the Arts. Her resourcefulness and determination led her to a variety of professional opportunities, most notably the “The Cosby Show” spin-off series, “A Different World,” which launched her acting career on television. Pinkett Smith produced and starred in the critically acclaimed cable medical drama series “HawthoRNe,” which earned her a 2010 NAACP Image Award for Outstanding Actress in a Drama Series. She currently stars on FOX’s GOTHAM as imposing gang boss Fish Mooney.

In 1993, she landed her first feature film role in “Menace II Society.” Her role opposite comedian Eddie Murphy in “The Nutty Professor” made her a household name. Pinkett Smith’s acting career continued with her participation in “The Matrix: Reloaded” and “The Matrix Revolutions.” In 2004, she won the Academy of Interactive Arts and Sciences, USA Award for Outstanding Achievement in Character Performance – Female for her role in the video game “Enter The Matrix.” In 2005, she was featured in the animated movie “Madagascar” as the voice of “Gloria,” the hippo. She was also featured in the franchise’s two subsequent films, “Madagascar: Escape 2 Africa” and “Madagascar 3: Europe’s Most Wanted.”

She earned global praise for writing the children’s book “Girls Hold Up The World,” which landed on the New York Times Best Sellers list. She and husband Will Smith founded The Will and Jada Smith Family Foundation, dedicating their organization to education.

Her executive producer credits include the 2010 film “The Karate Kid,” which starred her son, Jaden, and Jackie Chan, and the documentary “Free Angela and All Political Prisoners,” about political activist Angela Davis. She currently is an executive producer on the highly successful syndicated talk show “The Queen Latifah Show,” which will premiere its second season in September 2014.

Along with her husband, and mogul Shawn “Jay-Z” Carter, she was an executive producer on the Broadway musical hit “Fela.” Smith’s Overbrook Entertainment and Carter’s Roc Nationjoined forces again on the highly anticipated remake of the 1982 musical film “Annie.”

Pinkett Smith contributes much of her free time to humanitarian efforts, helping to raise awareness on issues such as human trafficking in the United States. Her social initiative, “DontSellBodies.org,” has been recognized by the U.S. Department of State, and she was invited bySecretary of State John Kerryto testify against human trafficking before the U.S. Congress in 2012. She also serves on the advisory board of Gucci’s empowerment initiative, “Chime for Change,” which campaigns for improved education, health and justice for women and girls worldwide. 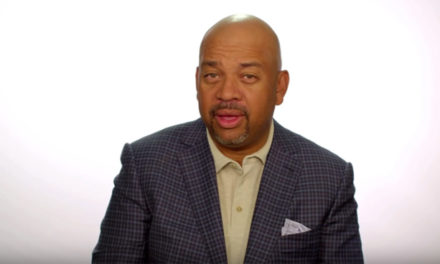 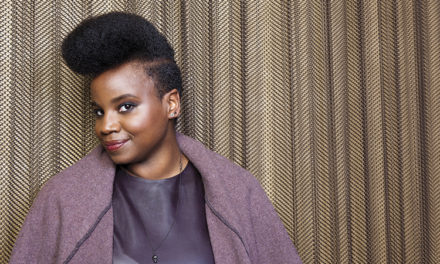 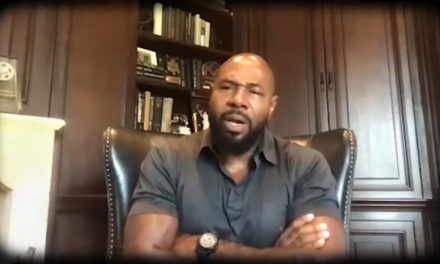 Antoine Fuqua | The Film That Lit My Fuse 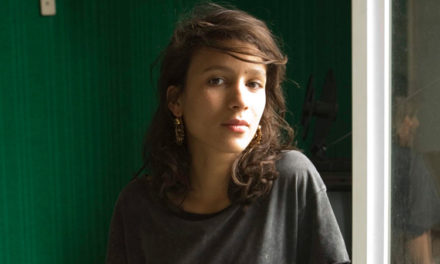