Laverne Cox is an Emmy-nominated actress who can be seen in the Netflix original series “Orange is The New Black” where she plays the ground breaking role of Sophia Burset, an incarcerated African American, transgender woman. The shows critically acclaimed second season is currently available on Netflix. Laverne is the first trans woman of color to have a leading role on a mainstream scripted television show. Her work as an actress and advocate recently landed her on the cover of TIME Magazine as well as a, Emmy nomination for “Outstanding Guest Actress in a Comedy Series” and a Critic’s Choice nomination for “Best Supporting Actress.” 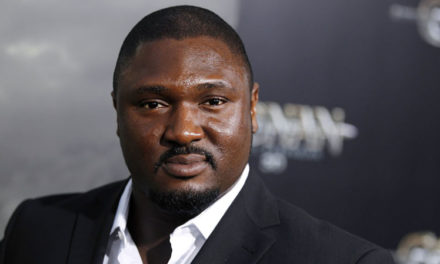 Actors Of Nigerian Descent Blazing Path In Hollywood For Next Generation 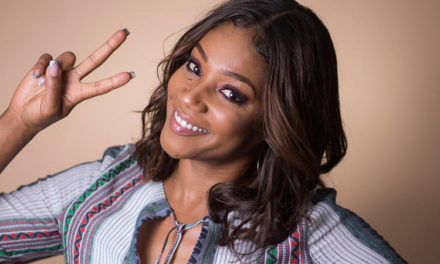 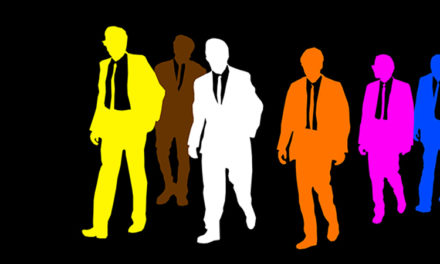 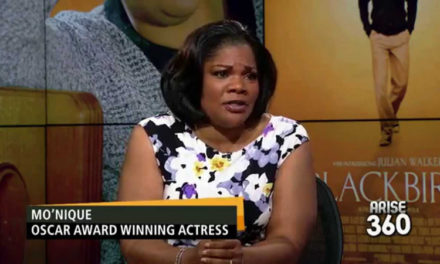