Before Spike Lee made his mark, Michael Schultz was the most prolific African American filmmaker since Oscar Micheaux, directing around 12 feature films between 1970 and 1990 (and much more if I included TV movies and serials).

For the current generation of young filmmakers, his name may not at all be familiar, despite his work being an inspiration to popular directors who came after him, and who are working today, like John Singleton, who has said that Schultz’s “Cooley High” (1975) was a major influence on him.

From that now-classic 1975 teen comedy and “Car Wash” (1976), to 1991’s comedy/farce “Livin’ Large!” (a film that was one of the last features he directed for the big screen, as he spent the majority of the next 25 years – 1990 to 2015 – directing primarily for TV, with an occasional feature film here and there), Schultz’s work, like Spike Lee, who would come after him, helped launch dozens of careers, starting out first as a theater actor and director (as part of the Negro Ensemble Company, working with actors like Moses Gunn, Esther Rolle and Rosalind Cash, and playwrights like Lonne Elder and Wole Soyinka), and eventually moving into filmmaking and producing for the screen, where, among the many talented young black actors he showcased, were names you’d today be familiar with, like Robert Townsend in “Cooley High.” Schultz would also give Richard Pryor his first starring roles in “Greased Lightning” and “Which Way Is Up?” (both in 1977); Denzel Washington in “Carbon Copy” (1981); Blair Underwood in” Krush Groove” (1985), and others.

In 1969 Schultz directed his first Broadway production, “Does the Tiger Wear a Necktie?,” starring Al Pacino and Hal Holbrook in a tale of life in a juvenile detention facility. Pacino won a Tony for his performance. Schultz received a directing nomination but, didn’t win.

He would get a chance to direct a feature film in 1971, when he was hired to direct the PBS telepic “To Be Young, Gifted and Black,” the Lorraine Hansberry biography, which stood out amid what was the start of the Blaxploitation 1970s, with films like “Shaft” and “Superfly” churned out in the early ’70s. So, suffice it to say that he would face challenges given the conflict between the kind of films he wanted to make, and what was popular and being financed and produced at the time.

He would go on to make “Cooley High,” which has achieved landmark status as one of the first films about modern American life told from a black perspective.

About a decade later, he directed the whimsical martial-arts musical “The Last Dragon” which was a hit, and, we could argue, demonstrated that, at the time, there was obviously a tremendous yearning for young black audiences to have the equivalent of a superhero.

And there were several others…

To honor and celebrate the man and his contributions to cinema, on three consecutive Sundays (starting this weekend) – September 20, September 27, and October 4, 2015 – the Museum of the Moving Image in Queens, New York is presenting Black Film Pioneer: Conversations with Michael Schultz, which is a series of in-depth discussions, with film clips, featuring Schultz and guest moderators focused on his outstanding body of cinematic work.

Topics will include his collaborations with Richard Pryor, his use of music, and his unique penchant for discovering great actors.

The series opened on Sunday, September 13 with a 40th anniversary screening of “Cooley High,” which was followed by a conversation with Schultz and his wife Gloria, moderated by Warrington Hudlin, President of the Black Filmmaker Foundation, who organized the series. Watch a summary of that event at the bottom of this post.

Following is a breakdown of the next three sessions in the series – all of them with the honoree himself present, so this is a rare opportunity not to be missed for those in NYC:

Tickets for each program are $12 adults, $9 seniors and students, and $6 children 3–12, and free for Museum members at the Film Lover level and above. Advance tickets are available online at movingimage.us. Program tickets include Museum admission.

These programs are part of the ongoing series “Changing the Picture,” sponsored by Time Warner Inc., which celebrates and explores the work of film and television artists of color who are bringing diverse voices to the screen. 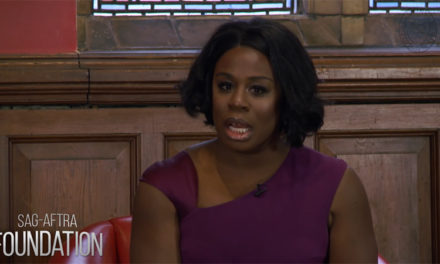 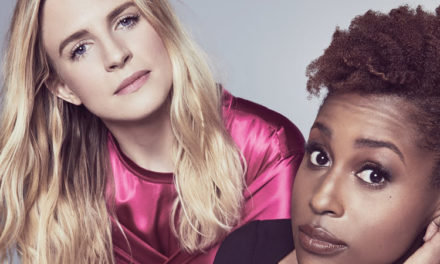 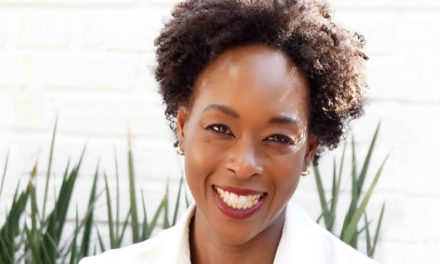 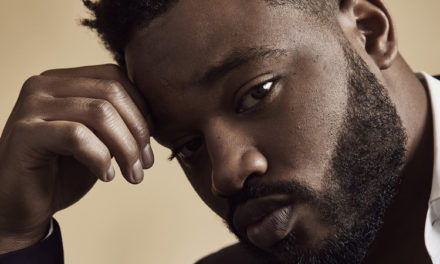