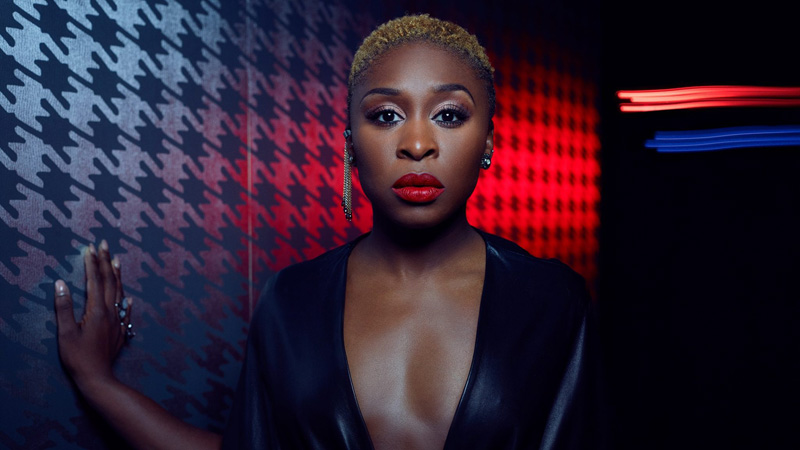 Set production on the Kasi Lemmons-directed Harriet has started, prompting new criticisms of Cynthia Erivo, who has been cast as Harriet Tubman. According to Deadline, the film will focus on Tubman’s life, including her time as a Union spy and her now-historic rise as one of the leading rescuers of the Underground Railroad.

Much of the criticism stems from Erivo, being of Nigerian ancestry and hailing from the UK, playing Tubman, who is a significant figure in African American culture. This criticism is something that’s been cropping up in the industry lately, with black moviegoers criticizing Hollywood for having African and British-born black actors to play African-American characters, including Samuel L. Jackson weighing in on Daniel Kaluuya’s role as an African American in Get Out. Jackson later said his comments were not meant to be taken negatively.

Erivo wrote at length about the criticism on her Instagram page, which was reposted on The Root.

“I struggled a little with whether or not to post anything about this role, because even though there is so much celebration and encouragement coming through, there’s also anger and offense spurred on…my being from the UK,” she wrote on Instagram. “I guess there is a bigger conversation to be had about heritage and experience, also about who Harriet really was. That can not be had in an Instagram post, what I will say is that my journey to this woman has been long and detailed and one I have not taking lightly.”

“Nothing has been given to me without me first putting the work in, people speak of foreign privilege and truthfully life would be unbelievably easy if that were applied to me but that is not my portion,” she wrote. “…I hope that I do everyone, even those who are in doubt or are upset, proud. I hope to quell your fears, because I understand that is what it is. I cannot tell how protective I am of this woman and her story. I posted this because I can not allow people to make me neglect to celebrate this honor.”

Harriet’s release date has not been announced.

Erivo can be seen in the Steve McQueen film Widows and will appear in upcoming films Bad Times at the El Royale, Chaos Walking and Needle in a Timestack.